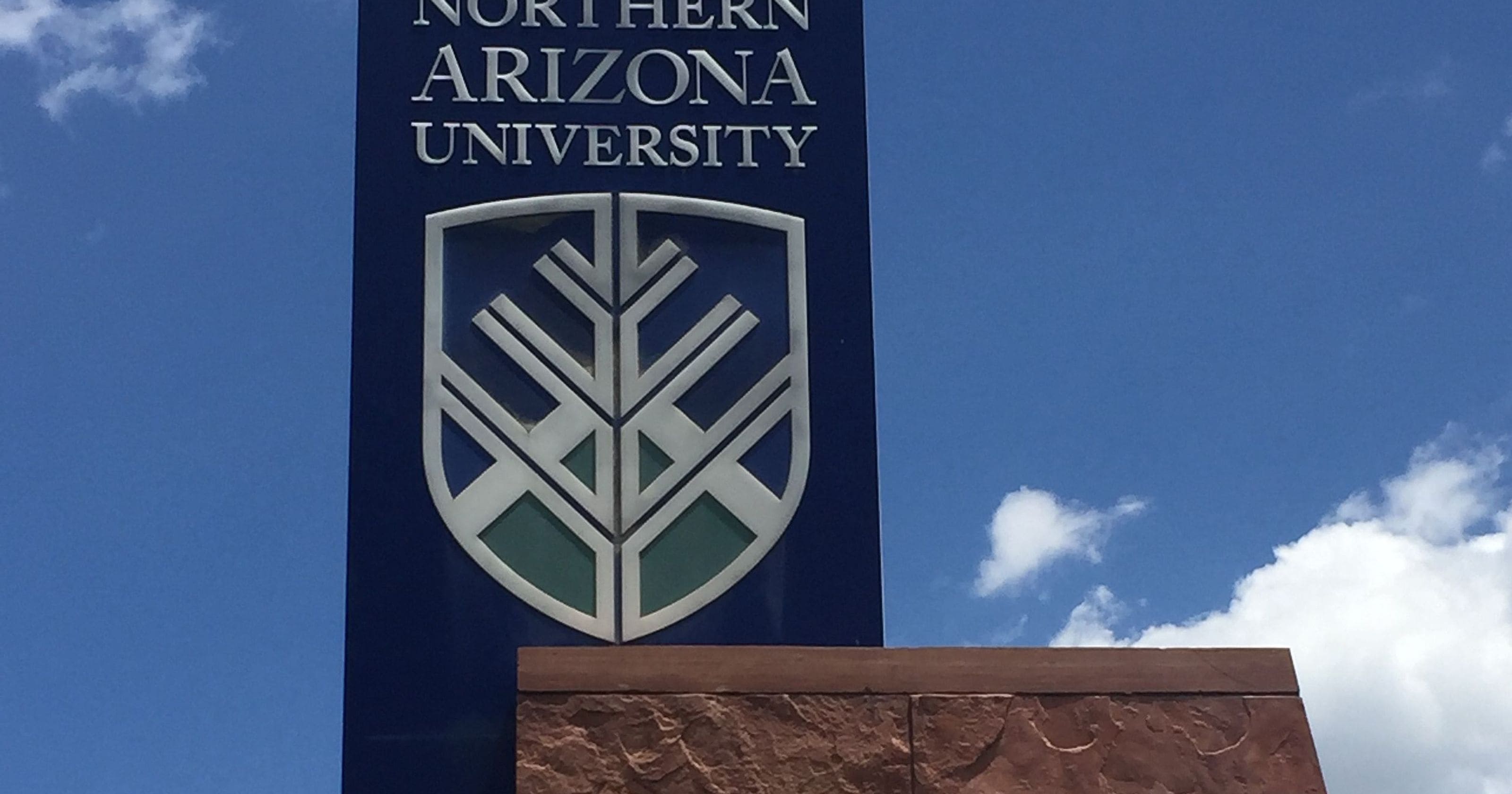 According to the 2019 edition of The Princeton Review’s “The Best Value Colleges,” the University of Arizona’s students get their money’s worth for their education.

For this review, almost 600 American schools were considered, and only 200 could be featured. According to the lead author and editor-in-chief at The Princeton Review, Robert Frank, the schools in the review are only 7 percent of the nation’s four-year colleges.

The Massachusetts-based education services company is famous for its test preparation courses, books, and various student resources, publishes the guide every year.
In the last five year’s review, this is the fourth time the University of Arizona has found a place.

“Student success is at the core of the UA’s new strategic plan,” said UA President Robert Robbins in a prepared statement, “and we take immense pride in the fact that a degree from the University of Arizona is well worth the investment.”

The schools that are included in the review offered strong academics and career prospects for graduates while also being affordable either by sticker price or financial aid.

Schools are selected on the basis of institutional and student surveys and from PayScale.com surveys on alumni career, and salary statistics gathered between fall 2017 and fall 2018.
The review used some parameters like academics, costs, financial aid, debt, graduation rates, career and earnings to choose the 200 included in the book.
Other Rankings-

While the “Best Value” schools are not ranked overall, the Review lists the top 20 colleges for each of the 62 ranking categories in “The 384 Best Colleges: 2019 Edition,” released last August.

In the mentioned ranked categories, the University of Arizona got the 4th spot for health services for students. The school was also highly ranked at No. 14 for the popularity of college sports inside the campus.

However, students are not much satisfied with the UA’s financial aid packages, earning it the 19th spot overall in the category of “financial aid not so great.”

Schools in the review are also scored by different metrics on a 60 to 99 point scale. The University of Arizona got a 94 for campus sustainability, a 91 for fire safety, an 88 for the quality of life, an 81 for admissions and an 80 for financial aid. Overall academics were scored a 78, in the “Best Colleges” edition.

It is indeed good news for the whole of Arizona as one of its University is ranked nationally. Arizona is very well known for its infrastructure as far as higher education is concerned. We should hope to see other schools in this category in the future.