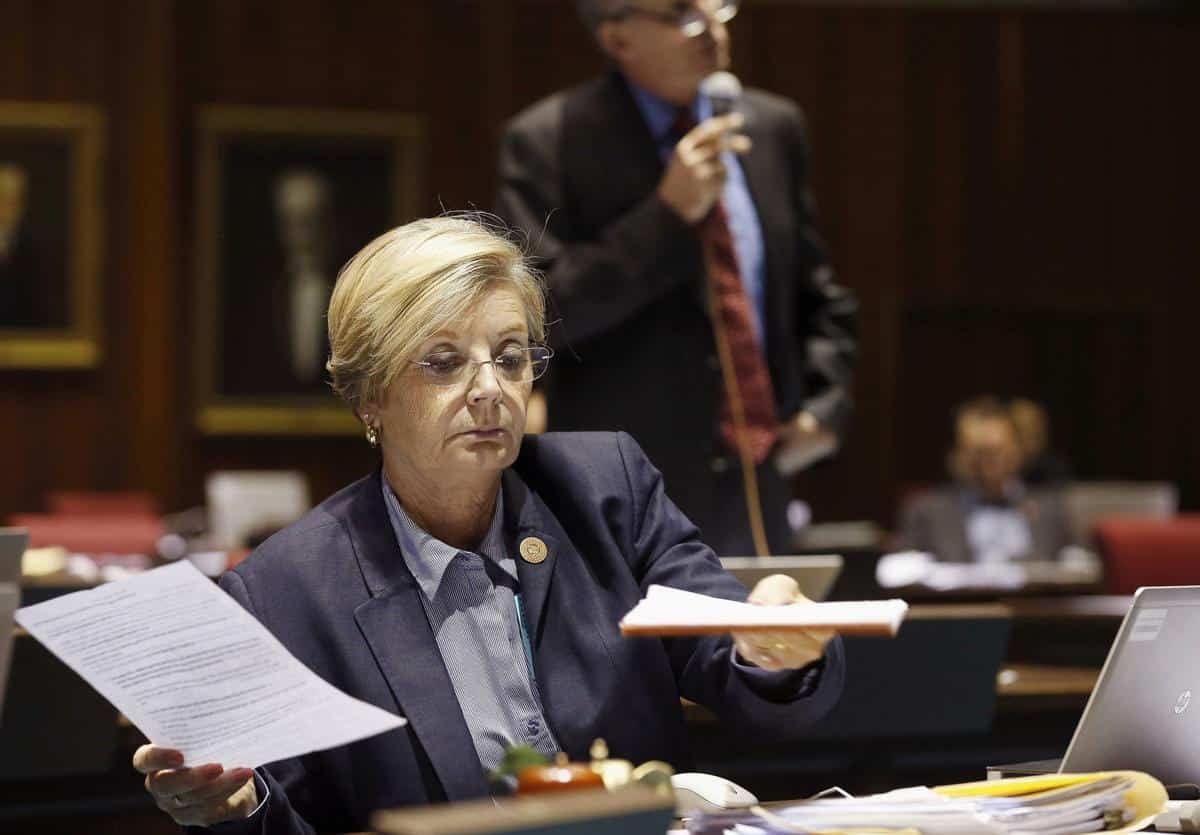 Arizona’s budget for the year 2019 will commence from July 1, and a package of worth $11.9 billion was revealed to the public on Monday. The Republicans intend to reduce income tax by $325 for the 2019 year. Minority Democrats do not back this new budget of Arizona; they are opposing the tax reduction because they want schools funds and social events to be restored to previous recession levels.

Now, it’s not sure whether the Republicans who are in the majority have the needed votes to pass the budget deal without any significant change.

On the other side, $32-a –vehicle registration fee most controversial one was launched in 2018, to pay for the highway patrol will continue till 2024. The new budget will allow users to spend more on sales taxes, so if you are online shopper be prepared to spend more.

The new budget allotted some dollars to specific programs amount, starting from $35 million. This fund will be offered to three universities of states and fund of $14.2 million for rural community colleges so they can utilize the fund independently.

Democratic Representative Randall Friese mentioned, “I think looking at an over $300 million tax cut in this budget is not being a responsible steward of your revenue, especially if you think a recession is around the corner.”

Republican Arizona Governor, Doug Ducey had worked with legislative leaders of GOP to come up with a budget deal. One of the important demands of Ducey was to deposit $542 million in the states reserve fund for the next two years and make the balance between reaching $1 billion. He joined the office in 2015 and faced a shortage of $1 billion.

The budget also includes some fund for Pima and Maricopa community colleges, and GOP leaders and Gov. Doug Ducey approved the plan, but these funds are allocated to specific programs such as for Maricopa’s health education and aviation training in Pima.

The reason for the tax cut and spending more on the state is because of more inflow of cash, which is unpredicted one.

Here are some of the other allocations that are included in the budget:

The Arizona state also hopes that it will gain $85 million within the coming budget year by gathering taxes from internet sales and will save fund of $24 million in debt payment for 2020.

Republican member Anthony Kern mentioned that the GOP legislative leaders had created a good budget plan that will offer millions of additional dollars to K-12 education.

Kern said, more money is invested in education, and Republicans have made sure that teachers are paid well, reconstructions are carried out, schools are updated and the curriculum is correct.