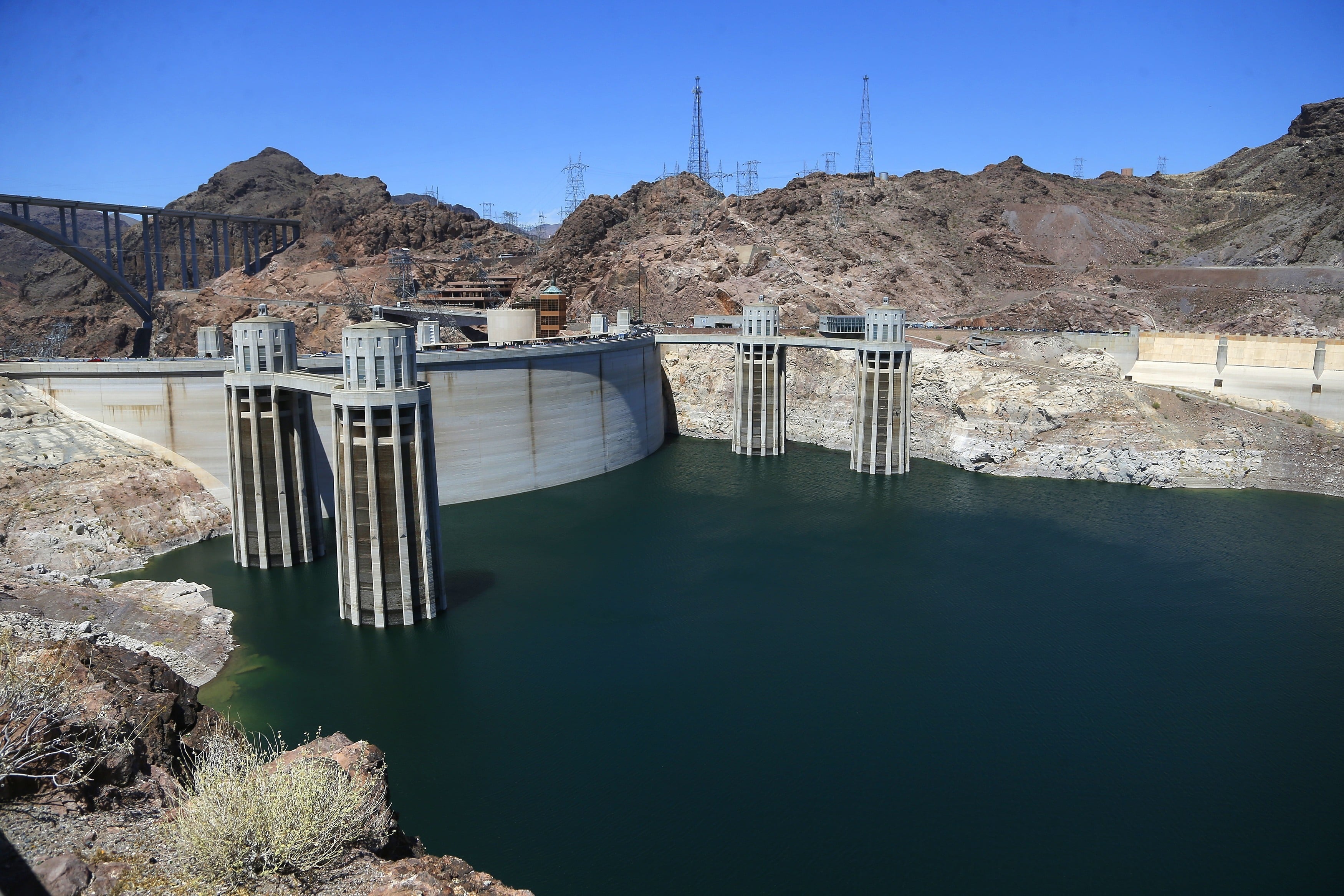 The most talked plan related to the environment this year is Colorado River Plan as it has many stakeholders and the biggest factor being the scarcity of water. However, Arizona lawmakers could pass the required legislation to ratify the plan just a few hours before the deadline given by the federal agency. And with water being poured into an artificial wetland next to the Gila River near Sacaton, the Colorado River drought plan celebrated the state’s progress in moving toward a deal.

The leaders of the Gila River Indian Community termed the restoration project as an example of putting water back into a river that has was sucked dry over the years, and also a symbolic step in promoting sustainable water management in the state. The inauguration ceremony on the reservation had traditional singing by men and boys who shook gourd rattles in unison.

As per Gov. Stephen Roe Lewis, the community, which has agreed to contribute water under the proposed Colorado River deal, is playing a vital role in helping to finish the three-state Drought Contingency Plan or DCP.

“This is very important and very historic,” Lewis told the audience of community members, politicians, and water managers. “It goes beyond politics. It goes to the benefit and the future sustainability and existence of all of us here.”

Along with Lewis, Arizona Gov. Doug Ducey, who praised leaders of the community “for coming together to get the DCP across the finish line.”

“I think it shows in the state of Arizona that we can get things that matter done, regardless of the political environment,” Ducey said, prompting applause from the audience.

Though Arizona’s top water officials expressed optimism about finishing the drought agreement after months of difficult negotiations, they also stated concerns that unresolved issues in California still could upend the entire deal.

Leaders of the irrigation district more than 250 miles to the west in California’s Imperial Valley that controls the largest share of Colorado River water were still discussing a key condition of their participation. Imperial Irrigation District officials declared at a meeting on Friday afternoon that the federal Bureau of Reclamation has agreed to their condition that the drought package includes linkage to funding for the Salton Sea.

As per them, federal officials will write a strong letter of support backing IID’s requests for $200 million in Farm Bill funding for wetlands projects around the shrinking sea. The projects aim at keeping down dust along the shorelines and salvaging deteriorating habitat for fish and birds.

Reclamation Commissioner Brenda Burman, the U.S. solicitor and staff are finalizing a letter stating that “they consider the restoration of the Salton Sea is a critical ingredient of the drought contingency plans and cannot be ignored, and they stand prepared to help the IID with the Department of Agriculture to try to get funding in whatever way possible,” said IID attorney Charles Dumars.

As per his caution, it was “a building block, nothing more,” but said it was a big one that could be used to persuade Agriculture Department officials to allocate funds for the receding lake.

“The refreshing part is it’s a new change in direction. They are being supportive rather than in any way obstructive or neutral so that change coming from them is going to be very significant,” he added.

“This is a welcome thawing of the polarization between our agencies,” said IID General Manager Henry Martinez.

It should be reported that the board also voted unanimously to oppose a supposed “white knight” offer by the Metropolitan Water District of Southern California’s general manager, Jeffrey Kightlinger, to provide IID’s portion of water to be kept in Lake Mead if the agency doesn’t sign on to the drought plan.

Many members of the board along with people in the audience chided the Los Angeles-based agency for trying to interfere in their process and said it was ignoring the public-health issues at the Salton Sea created by the withdrawal of Colorado River water.

“I am optimistic we will be able to find a path forward,” IID President Erik Ortega said. “But the Salton Sea has to be acknowledged for what it is. It is an indispensable part of this package, not an invisible one.”

IID officials have also discussed a timeline that Burman and her staff presented at a recent meeting in Las Vegas. As per Martinez, the aim is to have agreements adopted by all parties so that representatives of the seven states that rely on the river are ready to meet in Phoenix on March 14 or 15 to sign a joint letter to Congress endorsing the plan.

“We’re down to crunch time, folks. This is very critical,” said IID board member Jim Hanks. He said the letter offered by the Bureau of Reclamation “is almost like a reset” after tensions flared over the federal government’s deadlines and the Salton Sea.

“Maybe more than one person has made a wrong move, including myself. Let’s see if we can go back and get this together,” Hanks said, “because the Imperial Valley and Coachella Valley and the rest of California are in desperate need of getting that the Salton Sea shored up.”

DCP to address the shortage-

The plan which is proposed gives a framework for California, Arizona, and Nevada to share in water cutbacks between 2020 and 2026.

As per the plan, the three states would cooperate by taking less water out of Lake Mead — which is now 41 percent full and approaching a shortage — to prevent the reservoir from falling to critically low levels.

It should be noted that the Colorado River irrigates more than 5 million acres of farmlands and supplies about 40 million people in cities from Denver to Palm Springs. Almost two decades of drought and chronic overuse, combined with the worsening effects of climate change, have pushed the levels of the river’s reservoirs lower and lower.

Though winter storms have blanketed the mountains with snow across the Colorado River basin, this year’s above-average snowpack won’t be nearly enough for Lake Powell and Lake Mead to recover. The reservoirs have together been at their lowest levels.

Shortages could be declared in 2020. Federal officials have been pressing water managers in California and Arizona to wrap up their agreements. As per the Bureau of Reclamation, it will, as planned, start officially seeking input on Monday from representatives of seven Western states on how to prevent the levels of Lake Mead from continuing to fall.

“It is our hope that the States will complete work on the DCPs,” the bureau said in a statement. “And if they can, we anticipate terminating our requests for further input.”

Under the Drought Contingency Plan, Arizona’s total use of Colorado River water would decrease18 percent of the state’s legal entitlement, during the first year of a shortage.

That means taking less water from Lake Havasu and pumping less into the 336-mile Central Arizona Project Canal, which cuts across the desert, passes through Phoenix and ends in Tucson.