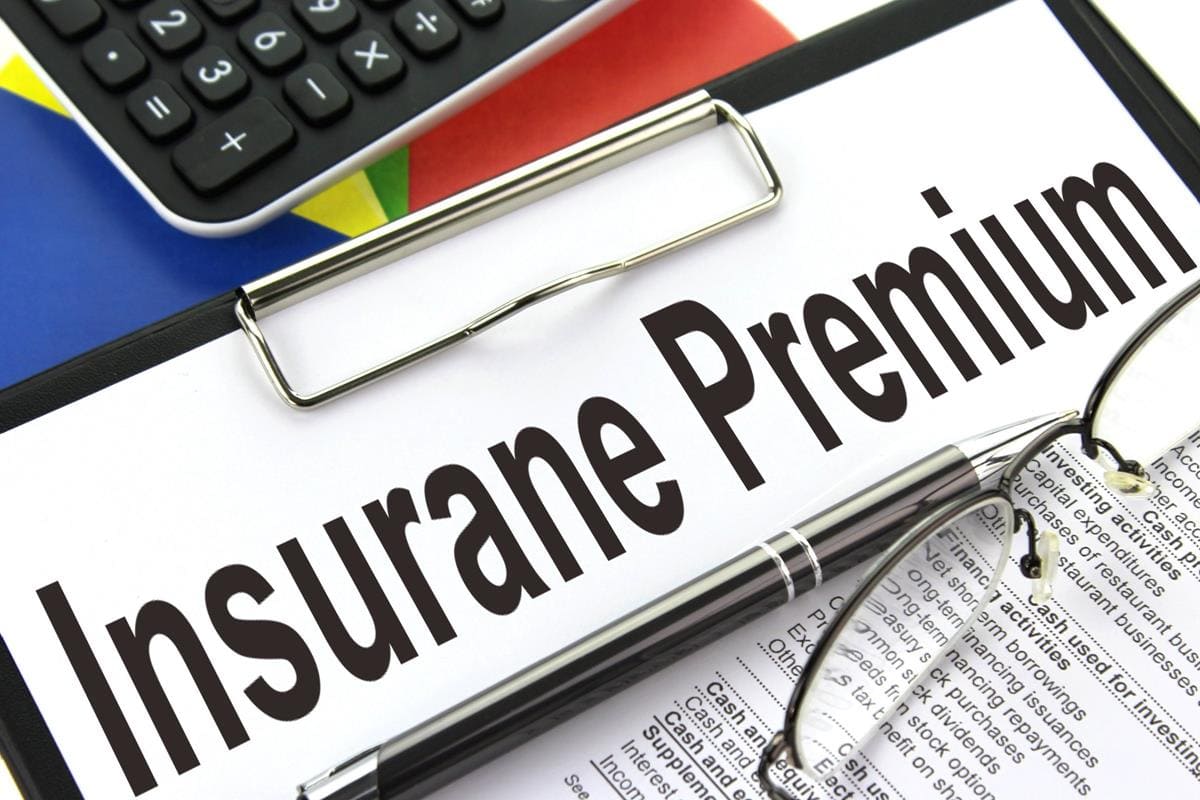 As per a proposed plan, the Arizonan motorists who purchase just the bare minimum liability insurance now could be forced to spend more. But, it again depends on the approval of Governor Ducey.

A measure that mandates that vehicle owners purchase policies which provide for at least $25,000 worth of coverage for injuries caused to any one person was approved by the Senate Committee on Transportation and Public Safety on Wednesday. The current minimum insurance coverage price stands at just $15,000, a figure that was put in place in 1972.

However, it is still unclear how much more that would cost.

Lobbyist Rob Dalager who represents groups backing the higher limits told lawmakers he was aware of figures in the range of $3 to $8 a month.

As per him, the people who buy the bare minimum will be the most affected. The charge for those who already purchase more extensive coverage would remain unchanged.

However, similar bills have failed in the past amid complaints from insurance industry lobbyists that the higher bills would result in some motorists choosing to ignore the law and purchasing no coverage at all.

So Sen. Kate Brophy McGee, R-Phoenix, scaled back this year’s bill with slightly lower minimums in expectations of blunting opposition.

That has helped, except only Sen. Eddie Farnsworth, R-Gilbert, voting against the measure. He told Capitol Media Services after the hearing that his objections are ideological.
“I’m not a big fan of mandatory insurance,” he said.

“Nobody mandates you have insurance in business,” Farnsworth said. “And you can do a lot of damage that way.”

The bill will go to the full Senate now. But having a legislative approval may be the smallest part of the problem.

Brophy McGee managed, however, managed to get the approval for his plan, but later the Governor quashed it.

“I am open to the idea of revising our minimum liability limits,” Ducey said in his veto message.

But his matter of concern was increasing those limits beyond what they were when he was eight years old — he’s 54 now — would make insurance less affordable for those who are at the lowest level of the income scale.

And that, he said, could result in some motorists choosing to do away with the coverage altogether, even though it’s required under state law and even though a first-time violation will cost a $500 minimum penalty.

Gubernatorial press aide Patrick Ptak denied making any comments on the course of action on the bill by his boss.

Attorney Geoff Trachtenberg, who for years lobbied for even higher liability limits, said Wednesday he is okay with the compromise. He said it shows the average of what’s required elsewhere.
“We’re catching up to the national average,” Trachtenberg said. “So it will be just as safe to drive here as it is in any other state.”

Sen. Lupe Contreras, D-Avondale, admitted the increased financial burden on some of his constituents. But he said that he saw this as protecting those who might get into accidents.
Contreras said that most of the vehicles on the road could not be replaced for the $10,000 maximum that an errant motorist’s insurance company would have to pay out. Any additional costs will be borne by the at-fault driver, assuming that person has the finances to fill up the difference.

“I would want to protect them in the sense of them paying $3 to $8 more a month to make sure that they’re getting what they need out of their vehicles,” he said.

But as per Contras, he is more than confident that higher coverage for personal injury is going to make a significant dent in the kind of medical costs after a major accident.

“The limits were nothing close to my million-dollar bills from the hospital from being revived twice,” he said. That same 1990 accident also claimed the life of his 18-year-old sister.

“These liability limits, it doesn’t bring a person back, doesn’t do anything,” Contreras said, it but does provide at least some additional coverage. “You can’t put a price on life when you’re talking about a few dollars a month.”