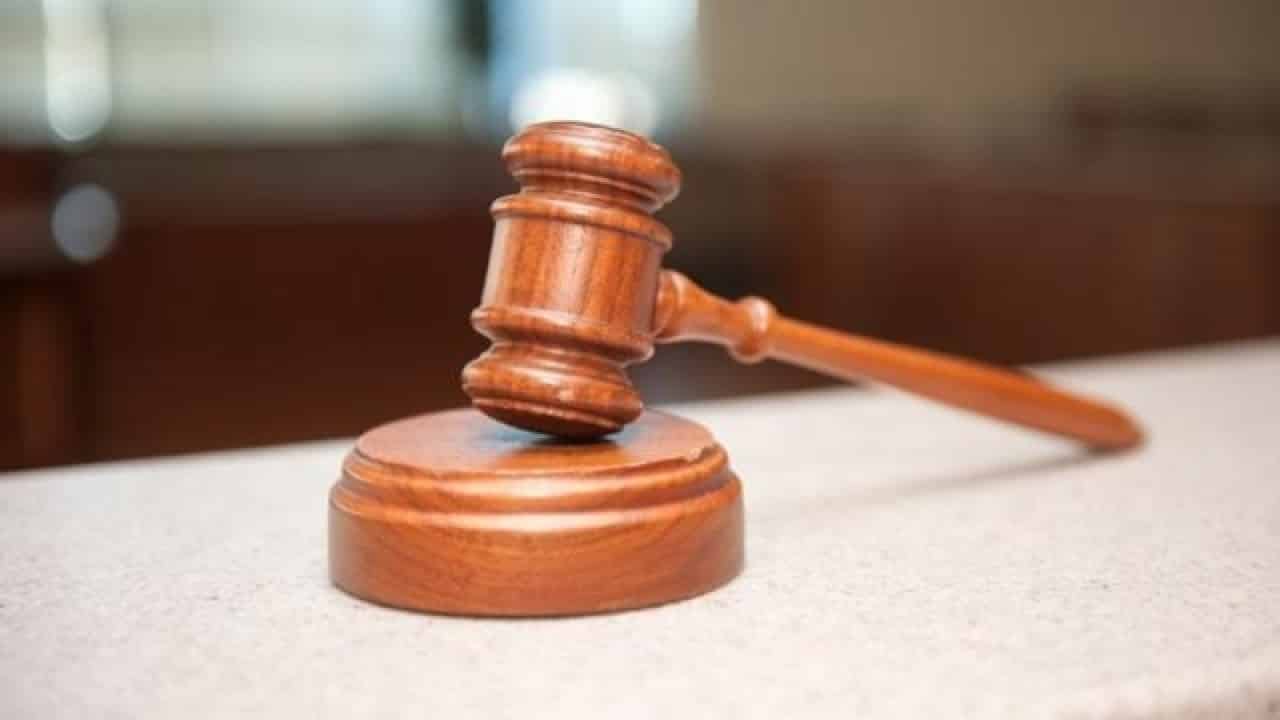 A small group of Hispanic churches has welcomed and helped migrant families. They are doing this good work from the past few months, but members of two group’s namely anti-immigrant and anti-Muslim group have harassed churches of Arizona. They are widely known for protest against Christian Arizona churches. To take action against these two anti-immigrants groups of Arizona, the Southern Poverty Law Center has filed a federal case on Tuesday.

The Hispanic church used to support immigrant families on behalf of the federal government.

The Southern Poverty Law Center Lawsuit against the various members of Arizona Patriots and Movement AZ has addressed about churches and volunteers. Church volunteers use to welcome migrant families. They have requested the federal judge to instruct the two anti-immigrant groups to discontinue their practices. The lawsuit mentions two groups worked together to violate the civil rights of the churches, insulted pastors and invaded into private property.

The pastors and SPLC from various nearby churches of Phoenix have come forward to speak, and they stated the members of these groups accused church leaders of human and sex trafficking, invaded on private property and did not leave unless police arrived. They also mentioned that these groups privately recorded some immigrant children who were busy playing outside.

Several videos have circulated on social media from December onwards, demonstrating how members of the church were accused of human trafficking. The group regularly live-stream their activities, and at some point, they mentioned the churches ‘harboring illegals’.

Most members of the group have been charged with trespassing, discriminatory interference with property, defamation, invasion of privacy, and conspiracy to violate the church civil rights.

On Tuesday morning, at the press conference in Phoenix, Iglesia Monte Vista’s Pastor Angel Campos mentioned that the battle with the anti-immigrant group has made him feel emotionally unhappy. It has even brought an emotional toll on his family and congregations.

He said it’s unlawful, scary and it’s like terrorism. It’s simply not acceptable.

“The Bible teaches us to help the needy people. We are not breaking any laws. We do this because of our faith. I’m always watching, I’m always afraid, and it shouldn’t be like that.”

The activities of the group made it even more difficult for churches to hire volunteers and also made some of the churches to reduce helping immigrants.

Patriot Movement AZ informed The Associated Press, they don’t want to respond “on frivolous lawsuits filed by illegitimate groups such as SPLC.”

AZ Patriots, the group, was recently established in 2019, failed to reply to messages sent through Facebook or email.

Majority of the latest videos, the group uploaded on their official Facebook account showed they were either at the border or in Mexico.

A video of January showed members of Patriot Movement AZ initially declined to leave the church property, at the time when bus brought immigrant families and dropped them. They later backed off but screamed against the church members, saying they should be ashamed of themselves for breaking the law.

Immigration and Customs Enforcement (ICE) had requested churches to extend their support because they lacked resources, and huge Central American families were approaching the border. ICE used to drop the immigrant families across several churches and non-profit organizations. They use to offer food, temporary shelter, clothes, diapers, assist with travel arrangements. In the Phoenix locality, the churches and volunteer groups are able to offer shelter to almost 700 people for a week.