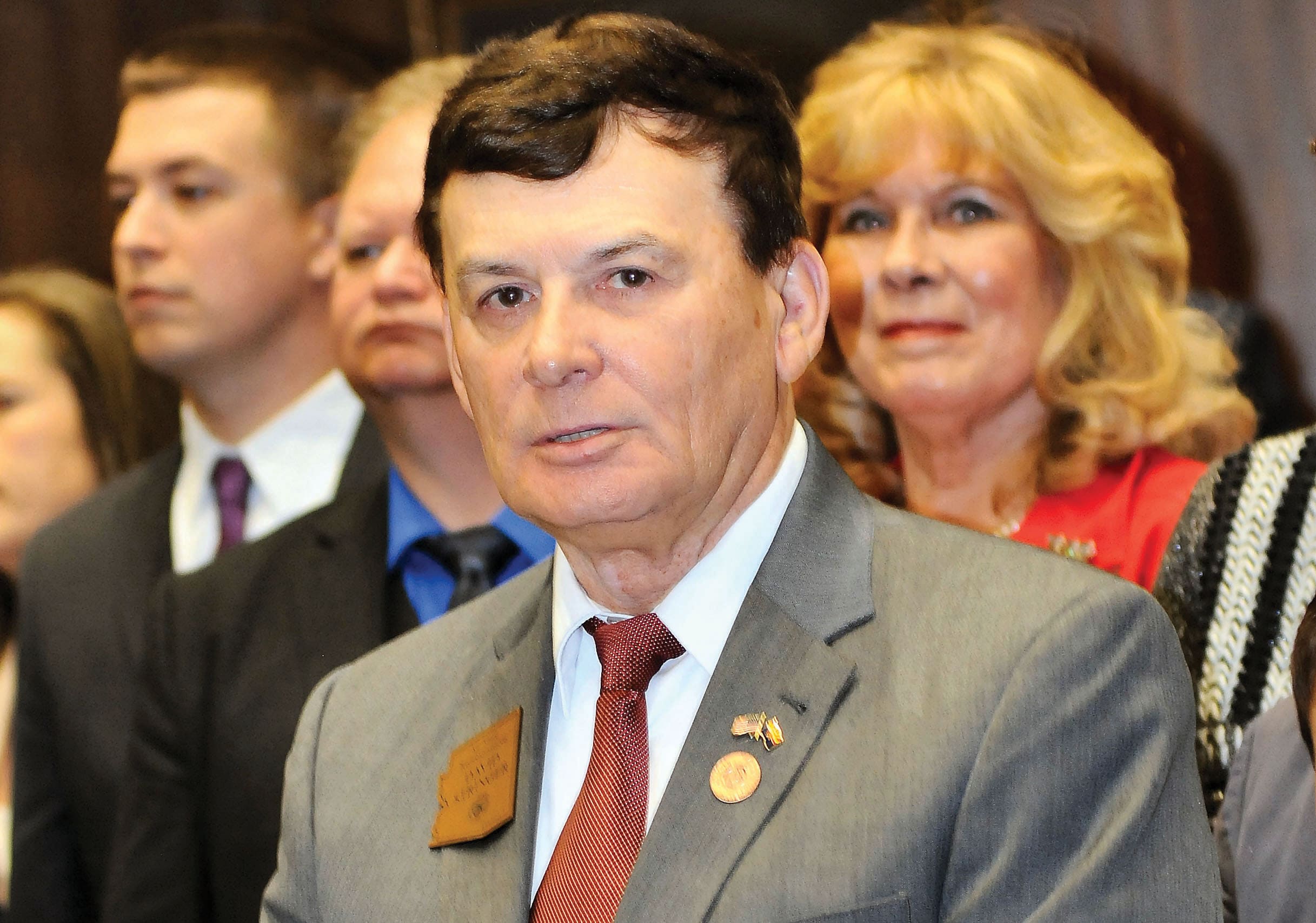 Arizona State Representative David Stringer acknowledged on Friday that he was arrested a decade ago on multiple charges of sex-offense. But, he said he has no criminal record despite a plea agreement.

He also said that it was wrong on the side of New Times, a Phoenix newspaper, to use information from Maryland criminal records that were supposed to have been sealed.

As per the New Times report, that Rep. Stringer was then working in Washington D.C., and was charged with five sex-related offenses including Child Pornography when he was living in Baltimore.
As per the Newspaper, Stringer eventually pleaded guilty in three of the cases, and the rest two lied in his account. But, these two were erased as he completed the probation.

“I have never been convicted of a crime, ”Stringer, a Prescott Republican, told Capitol Media Services. “The case was expunged 29 years ago.”
However, Stringer denied to divulge the details of the case and did not answer why he had pleaded guilty.

“I have no records,” he said. “It would be irresponsible to try to comment on allegations from 35 years ago for which I was not convicted and which have been expunged,”
Stringer said he still remains a member of the Maryland Bar, which regulates attorneys, so it might be illegal for him to provide details of sealed and deleted records.

He instead referred to another article published on January 16 in one newspaper which he said looked reasonably fair and accurate. Stringer also denied being the source of the news.
According to reports, Police had gone to Stringer’s house in 1983 on a search warrant accusing him of possessing pornography and patronizing prostitutes.

However, the article later cleared that Stringer had no pornography and that the other charges came from prostitutes who, already arrested, offered up names of alleged clients.

After that Stringer was offered a deal called “probation before judgment” on two misdemeanors, that was not a conviction, and the records were to be expunged after the probationary period ended. He had gotten 208 hours of community service as probation.

The deal, in turn, saved his Government job and his legal career.

Arizona House Speaker Rusty Bowers, who had previously disciplined Stringer over his remarks about race and immigration last year, said he spoke to Stringer and expressed his deep concern with the article and its implication.

Bowers said Stringer might have expunged the charges, but that doesn’t end the matter here.

The Speaker said, “Representative Stringer may have fulfilled the legal consequences of his actions, but I believe that charges of this nature cast a shadow over the entire Legislature and his ability to be an effective legislator.”

Bowers also said that he had been getting countless calls for Stringer’s resignation. The support from the Republicans is also decreasing towards Stringer.

“I believe at this point it is proper for Rep. Stringer to step down from his position in the House,” said Rep. Kelly Townsend, R-Mesa. “The reputation of our institution must remain intact, and the cumulative and escalating nature of the recent unfortunate events places that in jeopardy.”

Townsend also said that she would file a complaint against Stringer with the Ethics Committee on Monday.

There is no response from Jonathan Lines, the chairman of the Arizona Republican Party. However, he had demanded Stringer’s resignation last year.

Senate President Karen Fann, who represents the same district as Stringer, told Capitol Media Services she did not believe Stringer could be an effective lawmaker for the area.

The new report disclosure just released after a day Stringer publicly apologized on the House floor for making those comments, which included saying that non-European immigrants do not blend in, including African-Americans whose ancestors were brought here as slaves, and that immigration poses an “existential threat” to the United States.

Crime: Police Arrest a Man for Stabbing and two for Burglary