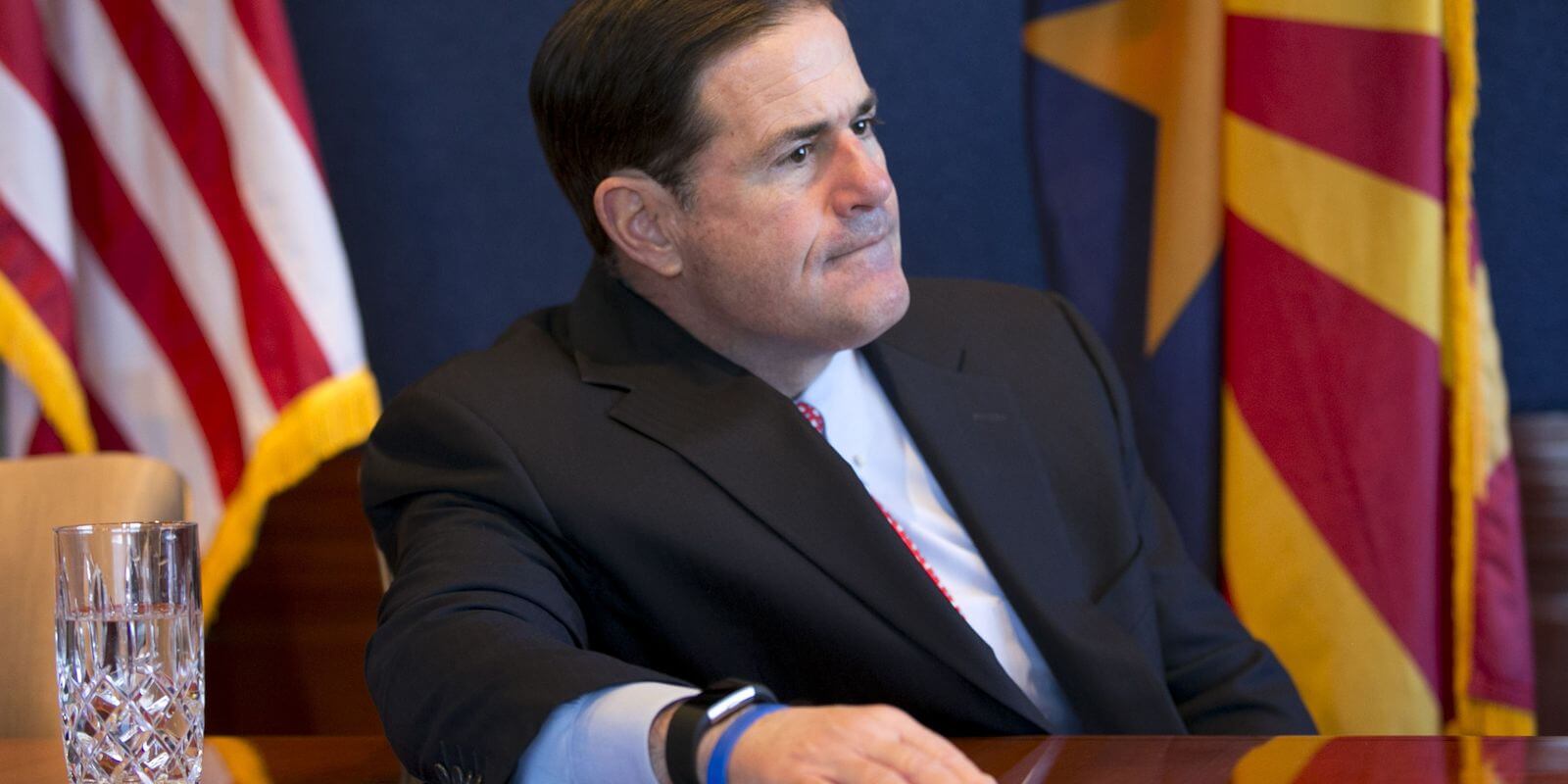 Politics is a game of promises; whether you keep the promise or not becomes the biggest factor in the evaluation of your whole political career.

In 2016, in an electoral campaign address to the Arizonans, Governor Ducey promised to lower the tax slab not only for the current year but for the whole of his term.

But, politically going, this is not a tax. The extra charge is called, Public Safety Fee, which is $32 per vehicle.

It’s admitted by all, that the State has a dire need of funds. Especially after the school teachers’ movement for lower funding in state-run schools, everyone is aware of the crisis. But, lowering the corporate tax and levying $32 per vehicle is not a sustainable idea.

Much before being elected to the Governor’s seat, Ducey had made one thing clear that he was never going to raise the tax, in fact, he promised to lower the tax rate. He has even done that. But, levying a tax in the form of fee is no noble game.

He signed the “Public Safety Fee” bill owing to the non-tax nature of the bill, his spokesperson said. He even said that bill facilitated the State to levy a fee, not a tax, and there was a clear distinction between Tax and Fee.

It’s to be noted that if the bill had the name of tax anywhere in the draft, it would have to be passed in the legislature with a two-thirds majority. Now, that the levying amount will be treated as an ‘FEE,’ the power to charge will be in the hands of Arizona Department of Transportation (ADOT).

The director of ADOT will have to set and levy the fee on each vehicle compensating the expenses of State Highway Patrol, and the rest freed amount can be utilized in infrastructure developmental work or paying the raise to the teachers.

At the initial days of the bill, the bill was advertised as $18 fee on each vehicle. Even the lawmakers were told the same. But, in the course of legislative action, which is not so short, the amount inflated to $32 from the previous $18. Yes, the 77% increase in the fee has not been accepted by even some Republicans.

A bill by Sen. Michelle Ugenti-Rita, R-Scottsdale for the next session has been introduced for repeal of the new ‘fee’ bill. But, Governor Ducey has denied of any chances of a repeal of the bill.

As per Governor Ducey’s electoral promise, this is not a Tax but a fee. So, he has no issues supporting this in grand. Ducey has been given the task to levy and finalize the fee on ADOT.

Though the fund for the State is needed now, extracting money from the public in the name of fee and bypassing the legislative process is not exactly in the democratic sense. We should now hope for more transparency in the Government as far as levying fees or tax is concerned.