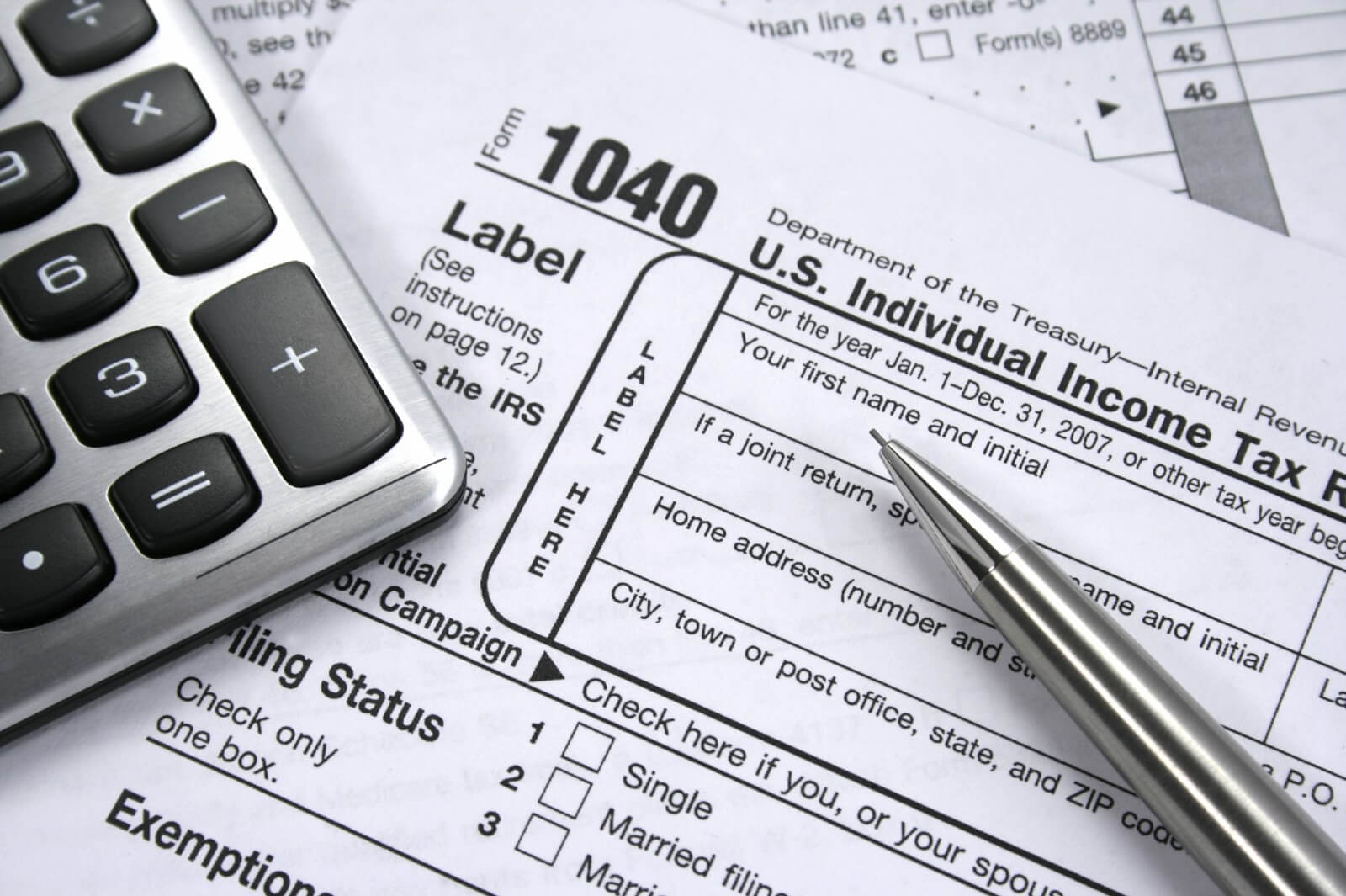 U.S. Bankruptcy Court’s Arizona district said the bankruptcy filings increased by 5 percent in Southern Arizona and by 3 percent in the whole of the State for the year 2018. The increment has happened for the second year in a row.

And the State-wide the increment was 3 percent from 2017 having a number of 15742 cases. The court’s Phoenix division has seen a rise of 2.1 percent whereas Yuma division saw the highest rise of 8 percent.

The nation-wide numbers of bankruptcy cases are not available yet, but for the half year, the numbers at U.S. Bankruptcy Court were down by 2.6 percent.

As per statistics, the bankruptcy filings in 2017 rose nearly 9 percent in Southern Arizona and by 4 percent the state-wide. And the numbers were falling by double digits since 2010.

Filings under Chapter 11 of the U.S. Bankruptcy Code also fell 22.6 percent to 24. The code helps the businesses to protect them from creditors while they restructure their debt. It should be noted that most of the companies using this code are real-estate related.

Filings in Tucson under Chapter 7, which allows the liquidation of assets to pay the creditors, also rose by 6.1 percent, slightly more than the 2017 increase.

The cases filed under Chapter 13, which entail debt-restructuring plans for individuals, rose by 1 percent to 865 cases, as per the Court’s statistics.

Though the rise in the numbers of bankruptcy cases is happening this year, it is yet to touch the apex numbers for 2010. In 2010, owing to the Great Recession, a record 41600 cases were filed all over Arizona, and around 800 were filed in Tucson court only.