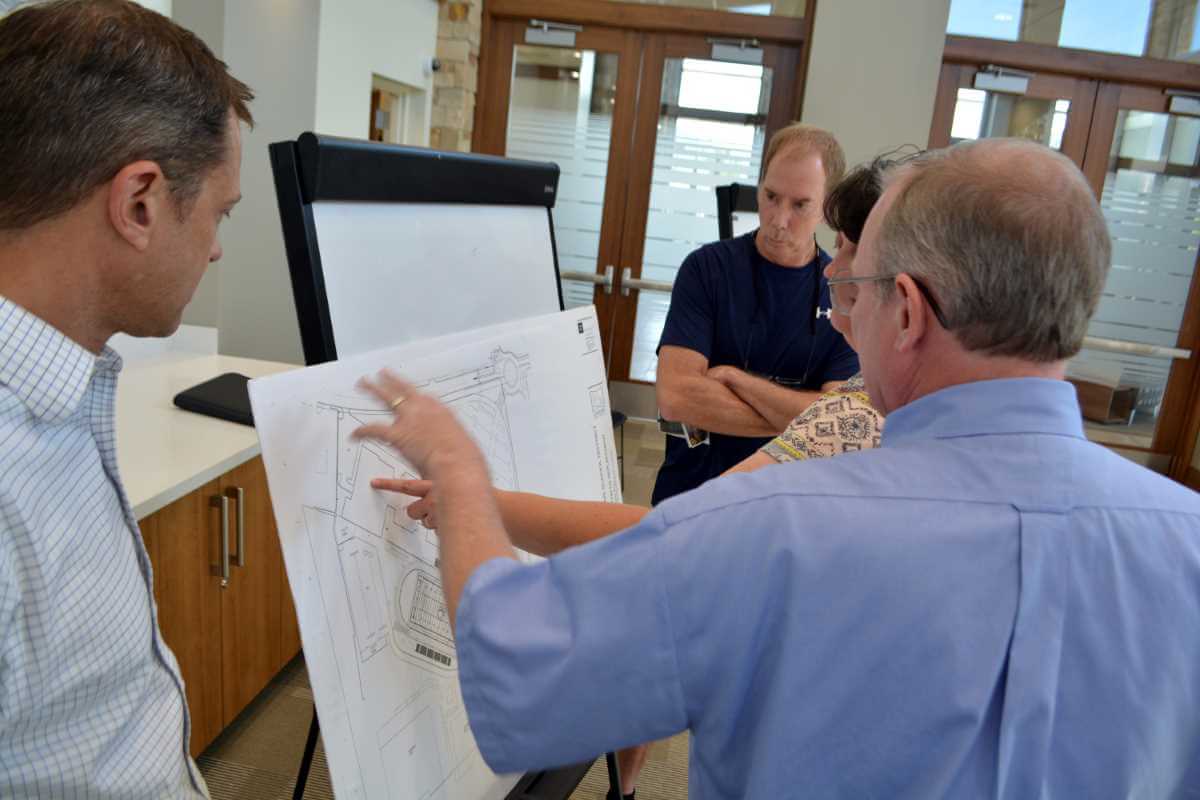 The former treasurer of a Cottonwood Business who was suspected to have defrauded the business of $100000 is still not found even after months after she was identified as the culprit.

Cottonwood Police said Traci Ann Koelzer, 50, fled the place the moment she got to know that she was under criminal investigation. The Police are searching for her, as per the statement.

Cottonwood detectives received a complaint from the Old Town Association that there had been fraud in their organization. The association is a non-profit organization, and it consists of business owners and community members. The organization promotes community events and tourism in the Yavapai County city.

Soon after the Police started an investigation, the woman fled from the city. The Police department initially issued a bulletin seeking any information on her. But, no information has been received by the department yet.

As per the statement by the Police Department, Police are still finding her or any information about her. It said the department has enough information to prove that she had done the crime.

Traci Ann Koelzer is also wanted for violation of probation. As per Yavapai County court records, she was arrested on the charges of Driving under Influence and having a suspended or revoked license.

She was put on probation as she pleaded guilty for the driver’s license charge and other charges have been dismissed.

Police have requested to share any information regarding the suspect by contacting the Silent Witness at 800-932-3232 or Cottonwood Police at 928-649-1397. The information if leads to the arrest, the person will be subject to a cash reward.