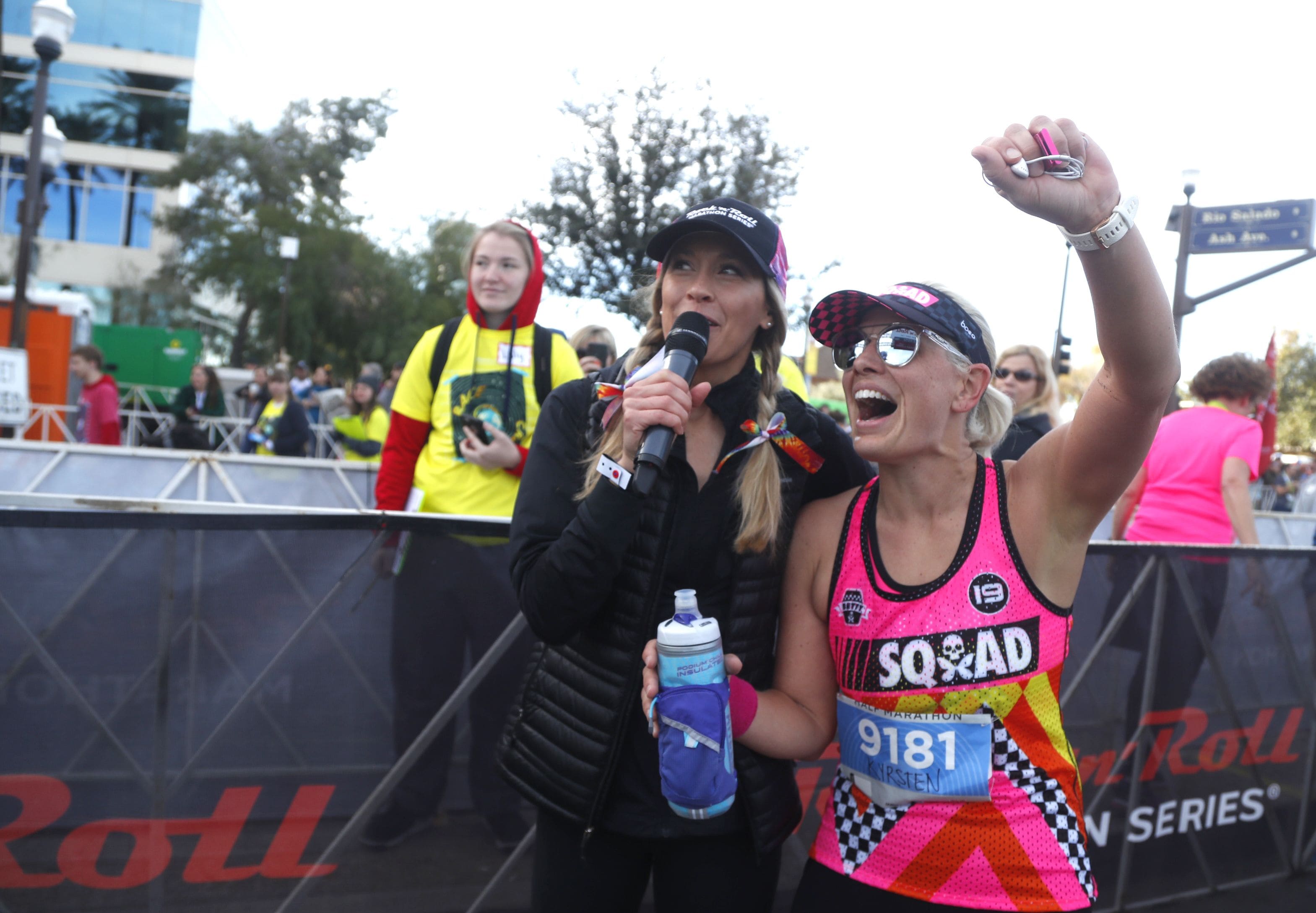 The event saw the participation of more than 16000 runners, and they finished the race in just two hours and twenty minutes.

Senator Sinema said that she was excited to be back in Tempe and racing this race once again. She also added that she used to race it almost every year and she praised the event stating the vibrancy of the marathon because of the gatherings by the Arizonans and people from all other parts of the country celebrating health and fitness.

She said she was honored to be representing Women for Tri, an Ironman Foundation initiative as one of its board members to increase women’s participation in triathlons.

Sinema also said a huge rise of women participating in athleticism and sport, which is great for heart health and well-being is seen. She was excited to represent women in the event.

As per her, she is training for an Ironman triathlon and did five hours on the bike on Saturday.

She added that the key to this marathon is just to be disciplined. She advised that if someone makes this an important part of his/her life, it would eventually be done. Running is very helpful from the point of stress. She said whenever she feels low or stressed, nothing works as good as running a two-hour run.

It should be reported here that Sinema has completed multiple marathons, including the Boston Marathon, and previously completed Ironman triathlons. She also promoted the future events like Pat Tillman’s Run and the 9th Annual Run to Fight Childhood Cancer on her social media pages.