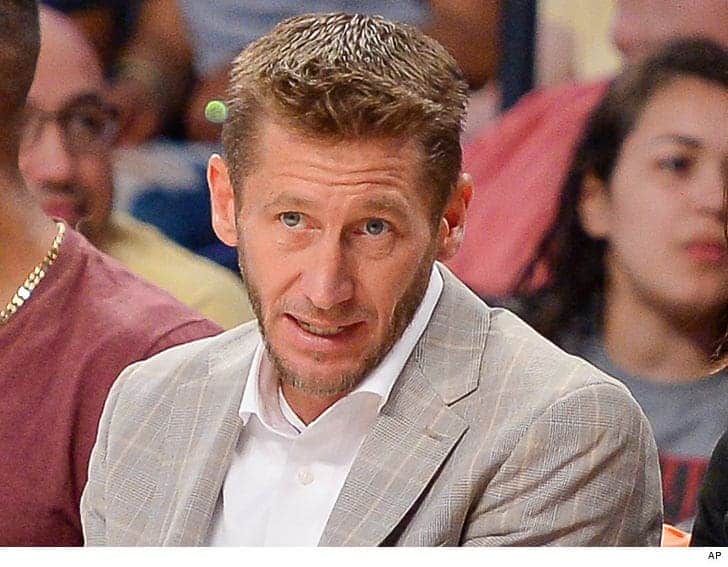 In December he was charged by the prosecutors after a police investigation that concluded Troxel got into a fight with his fiancee that turned physical the evening of Nov. 30.

As per a news release from Troxel’s public-relations firm, prosecutors have agreed to drop the charges after a Paradise Valley judge called for the case to be thrown out.

However, a court representative has confirmed that a prosecutor moved to dismiss the charges, but didn’t say whether a judge influenced the decision.

Robert Hubbard, the prosecutor handling the case, told that the case was dismissed because Troxel’s fiancee refused to cooperate.

As per Troxel’s release, both he and his fiancee are remorseful that the argument happened but deny an assault ever occurred.

“I regret getting into an argument with my fiancé the night of the incident, but I never assaulted or hurt her in any way,” Troxel said in the written statement.

“I am so glad to have this nightmare behind us,” she wrote. “It’s unfortunate that this situation was blown out of proportion. Todd has never hurt me and should never have been charged in this case.”

Troxel criticized how the Mercury organization handled the matter and said it released “misleading and hurtful statements” about him.

Team officials previously said Troxel had been “relieved of his duties” after the assault charges and that they hired an outside firm to independently investigate the allegations prior to firing Troxel.

“The truth of the matter is contrary to their public statements, there was no ‘independent’ investigation that objectively looked into what happened, and I was not fired or otherwise let go by the organization,” his statement reads.

The release also stated Troxel is technically still employed by the team until his contract expires on April 1, but didn’t say what his current duties are — or if he had any.

Mercury representatives refused to make any comment on this.

According to Troxel, his plans are to continue his coaching career, and he wishes the Mercury well. The statement doesn’t specify whether he will attempt to work with the Mercury again or remain working in the WNBA.

Explore the Top 3 Events in Arizona