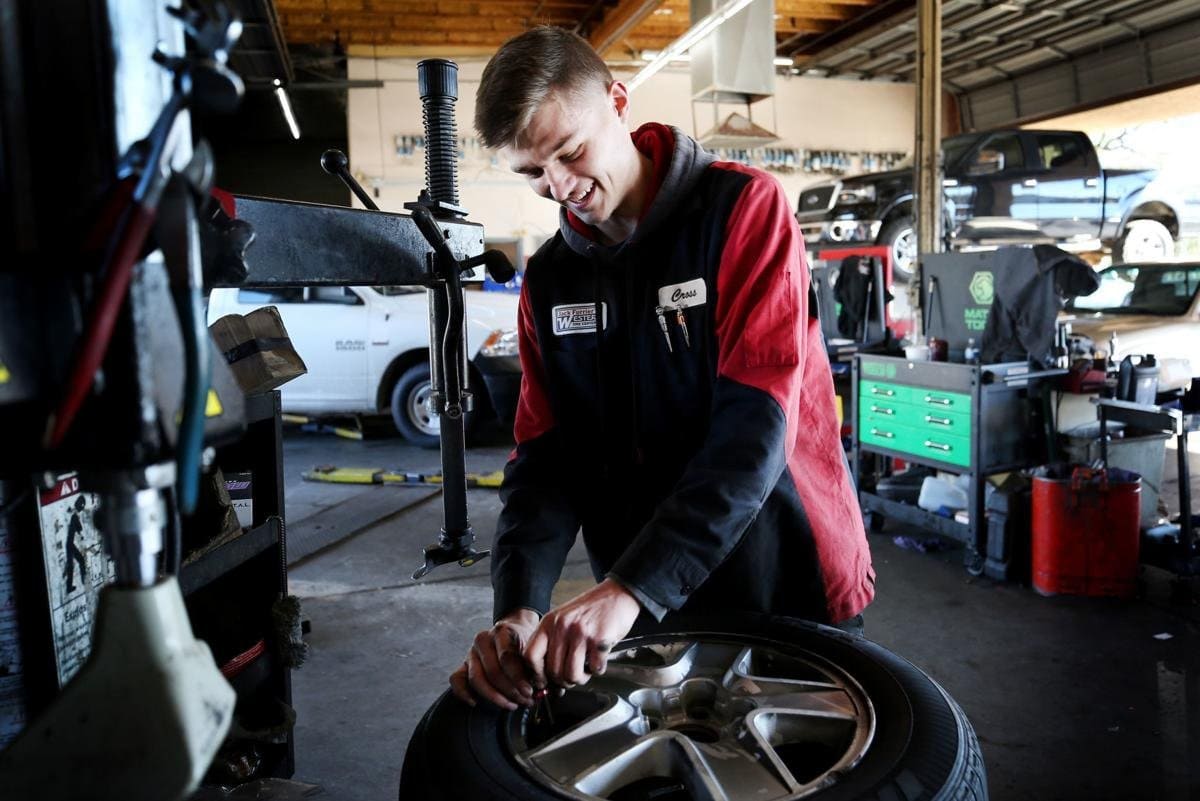 According to local media reports, a man in Arizona with no prior training on CPR managed to revive a woman on the basis of knowledge that he had gained from a scene in ‘The Office.’

As reported by Arizona Daily Star 21-year-old Cross Scott discovered a woman on the road this month who was locked in her car and was not breathing.

Upon seeing her unconscious, Scott broke the car window with a rock and attempted to revive the woman through CPS as he had no phone to call emergency services.

Cross hasn’t had any training on CPS whatsoever, and he just recalled the ‘lessons’ he had seen and learned from the sitcom The Office, where the character Michael Scott played by Steve Carell performs CPR to the tune of the Bee Gees’ song ‘Stayin’ Alive

Following the CPR act by one woman, she drew a breath and came into consciousness after which Cross placed her to her side. Exactly after 10 minutes later Paramedics arrived on the scene and informed Scott that, without his life-saving actions the situation would have gone worse and the woman could have easily died.

The Tucson Fire Department did not release any additional details about the incident. However, they informed that the woman was released from the hospital on the same day.

Recounting his heroic act, Scott said, that I’ve never prepared myself for CPR in my life, “I had no idea what I was doing.”

Cross, who happens to share the last name of Michael Scott the character which was played by Carell. In his life-saving efforts, Cross was also supported by two women, who had stopped and dialed 911 after they had seen the car.