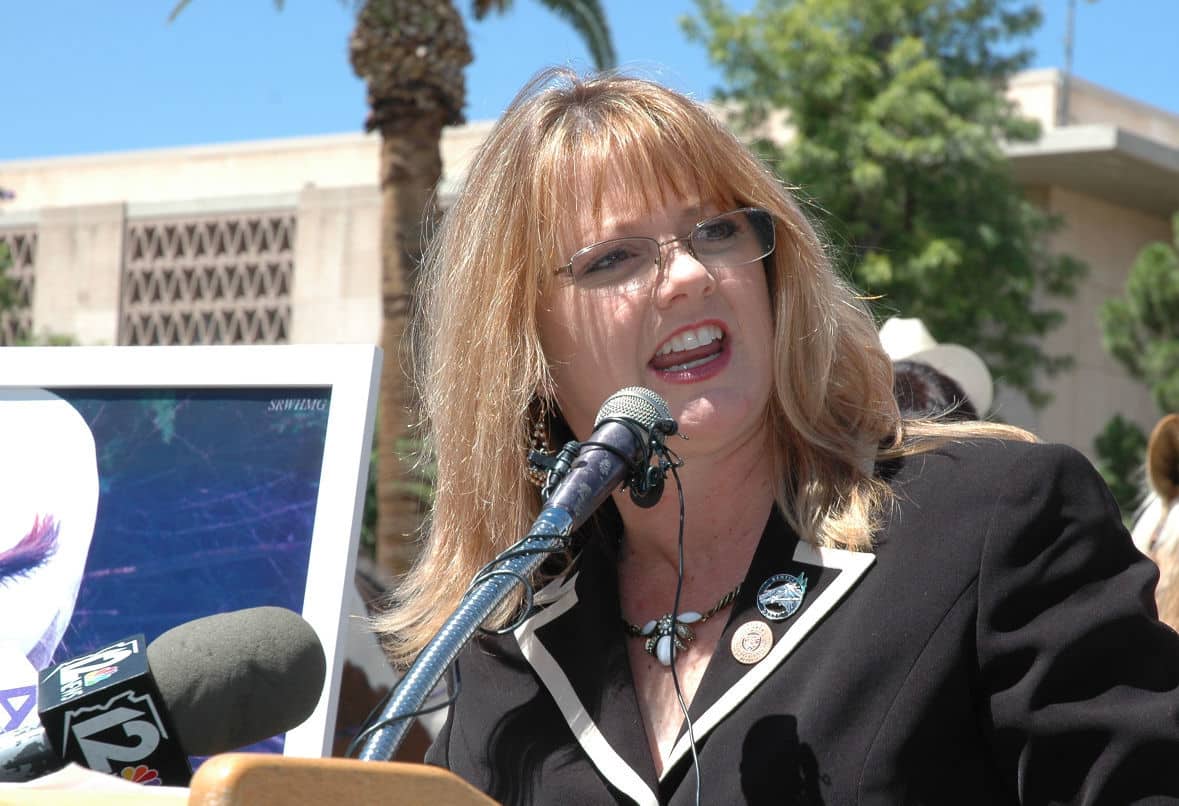 A day after Republican Arizona Gov. Doug Ducey said he was “pro-vaccination,” Townsend, a Mesa Republican, wrote that she had heard about proposals to “force” people in Arizona to be vaccinated.

“The idea that we force someone to give up their liberty for the sake of the collective is not based on American values but rather, Communist (sic),” she wrote.

Without paying any heed from health officials, the state House Health and Human Services Committee last week endorsed three bills that could lead to lower immunization coverage among Arizona’s schoolchildren.

However, the action attracted national attention, as health officials across the country are increasingly worried about measles outbreaks due to declining vaccination rates among children.

It should be noted that vaccines are endorsed by every major public health organization in the world, including the World Health Organization, the American Academy of Pediatrics and the U.S. Centers for Disease Control and Prevention.

The World Health Organization cited “vaccine hesitancy” as one of the top 10 threats to global health in 2019. It threatens to reverse progress made in tackling vaccine-preventable diseases.

“Vaccination is one of the most cost-effective ways of avoiding disease – it currently prevents two to three million deaths a year, and a further 1.5 million could be avoided if global coverage of vaccinations improved,” a WHO statement says.

The California Legislature in 2015 did away with all non-medical vaccine exemptions following a measles outbreak at Disneyland that affected seven Arizona residents. The rate of vaccinated schoolchildren in California has since increased.

A similar measure has also been introduced this session in the Arizona Legislature by Rep. Alma Hernandez, D-Tucson. It did not get assigned to a committee and appeared to have died.