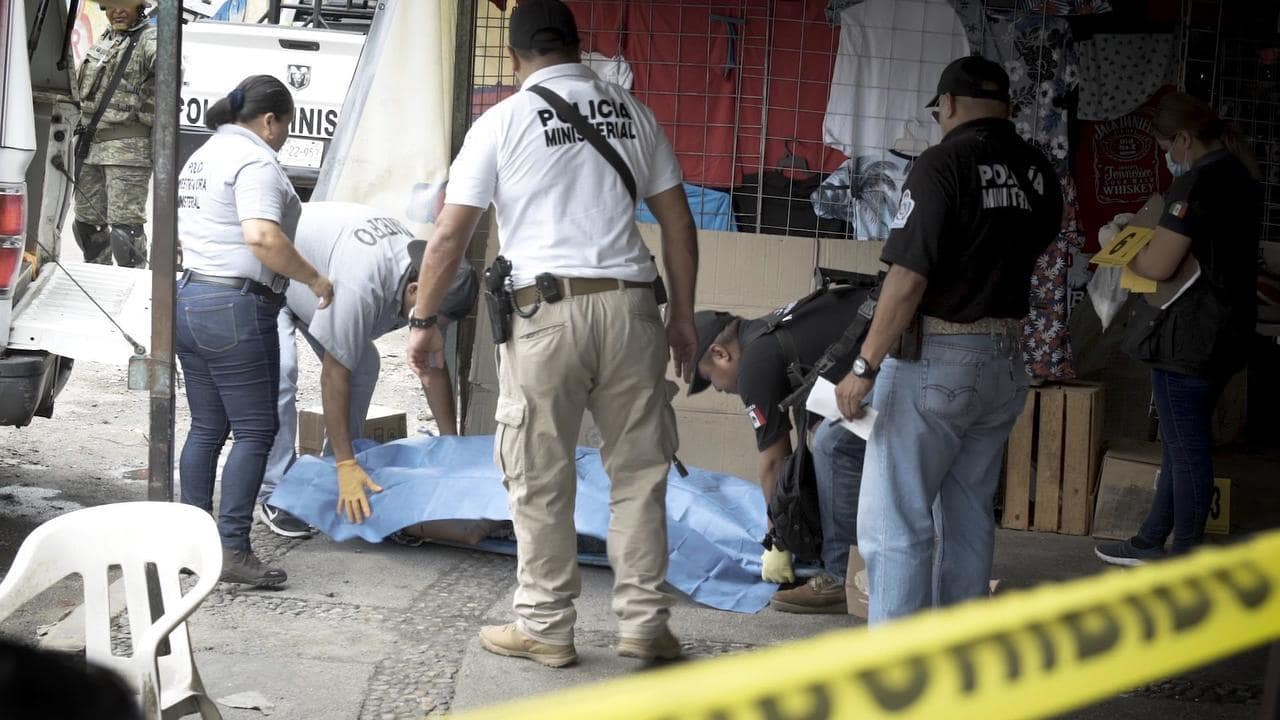 Arizona has not been calm on the eve of Christmas. A man shot at the Police and was later killed in a shootout on the day of Christmas. In another incident, the body of a 14-year old girl was found at the Horseshoe Bend.

The body of a girl of 14 years old was found below 700 feet under the Horseshoe Bend. The Bend has been a tourist attraction near the Utah-Arizona border. The place has a spectacular curve made by the River Colorado creating steed, red cliffs.

The girl’s family was visiting from the San Jose, California, as per the report.

The girl’s family reported the missing of the girl at afternoon after they saw her last at the overlook. Then a sheriff search and rescue team initiated the search operation. Arizona Department of Public Safety’s air rescue teams was also there.

Finally, after a long search, the body of the girl was found below 700 feet of the overlook. Owing to the darkness, the team resumed the rescue work on the next morning and recovered the body.

After the recovery of the body, it was taken to the Coconino County Medical Examiner’s Office in Flagstaff. As per the preliminary investigation, the reason for her death might be accidental falling, as per the reports.

This is not the first time a tourist has fallen from the overlook, a tourist in May 2018 and a Greek tourist in 2010 had fallen to death from the same spot.

Though a viewing deck with safety rails is operational there at the overlook, because of the free and open ledge, it’s possible for the tourists to explore with risk.

In yet another incident of shooting at the Police, a man was shot and killed by the Police on the day of Christmas in Maricopa County. He has been identified as Antonio A. Ramos, 34.

Buckeye police had received a call on 911 in the evening regarding a fight between a woman and her boyfriend at home in the 24200 block of West Desert Bloom Street, near Yuma Road and 241st Avenue.

Officers were informed that gunshots had possibly been fired inside the house. Police officer successfully rescued Ramos’ girlfriend, another woman, and two children out of the home unharmed. While approaching Ramos, he fired shots at the Police. Reacting to the shots fired at Police officers return fired and in the course of action he was killed.

A SWAT team recovered the body of Ramos who was lying dead in the driveway. Ramos was armed heavily. He had three semi-automatic handguns and one high powered semi-automatic rifle.

As per the report of police, he fired at least two dozens of bullets at the Police. No officer of the Police was harmed, and the bullets fired by Ramos had reached the unoccupied homes in the neighborhood.

It should be reported here that this is the 80th incident in Maricopa County that the Police have killed someone. These incidents again strike to right nerves to review the gun law.