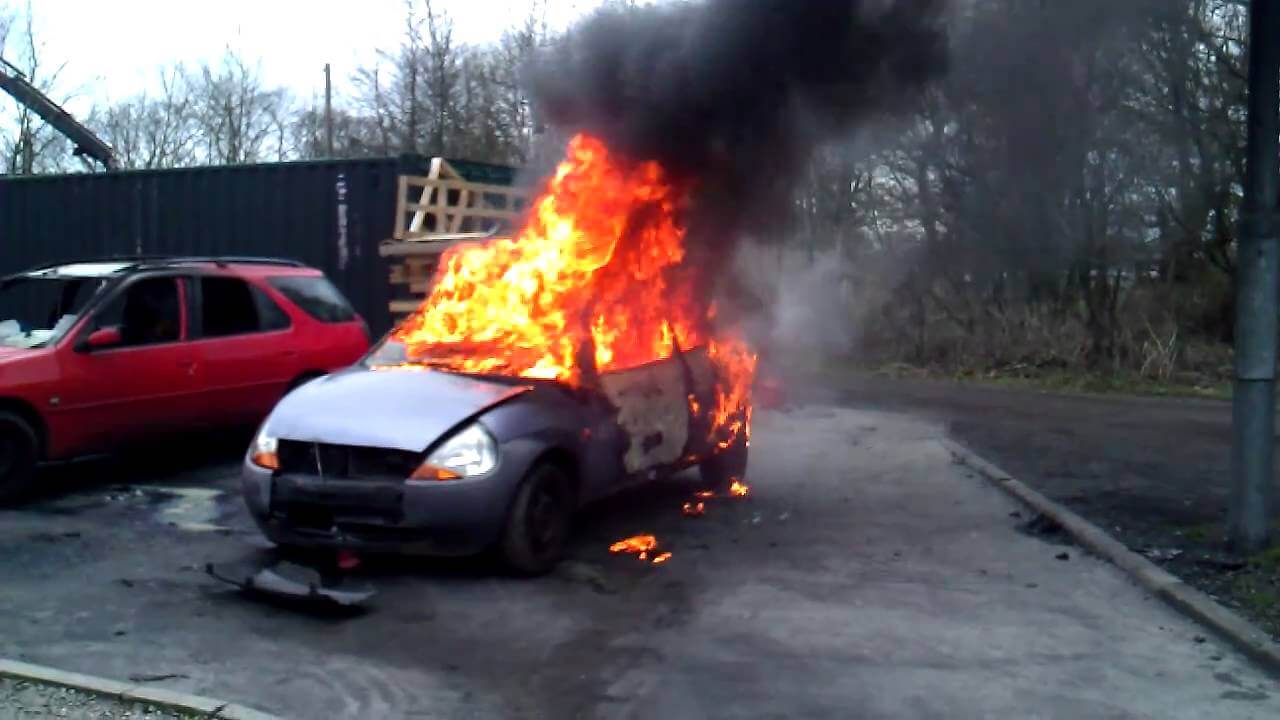 Two cases of unpreparedness can be seen from two different, and unrelated incidents happened on the Wednesday in Arizona.

Northbound lanes of Interstate 17 were shut down because of a vehicle fire near Camp Verde. Both the northbound lanes were closed just south of State Route 169. The incident happened reportedly at 8.15 P.M.

As per the official report from the ADOT, the southbound lanes were not affected due to this shutdown.

When asked about the details, the ADOT said there was no injury inflicted to anyone.

Owing to the holiday season the traffic at the routes was really high, so this disruption in the movement of vehicles could have been avoided if proper communication channel had been set and had the authorities acted little fast.

A male library employee at the Arizona State Prison Complex-Lewis has been taken as a hostage by a repeat offender Timothy Monk. He had taken a female prison guard hostage in 2006 at Tucson. The whole scene in 2006 incident continued for five hours, and reportedly he had assaulted the prison guard sexually.

Timothy took the library employee as a hostage on Wednesday at 8.15 A.M., and the staff could be rescued after two hours standoff.

Monk used a homemade knife to take the hostage and demanded to leave the campus. After two hours one personnel at the prison used “diversionary device” and used a weapon which is not lethal on Monk and rescued the staff. It is reported that no injury has been done to anyone.

The Arizona Department of Corrections Director Charles Ryan said that he had taken cognizance of the whole issue and the safety of the staff deployed at the prison was their priority.

Monk is serving multiple terms adding up to 100 years sentence for armed robbery, sexual assault, and kidnapping in 1988. After the 2006 incident, Monk had no repentance about his deed and was sentenced to another 28 years at the Florence prison. He had told the court that he had been thinking of doing a crime and getting away with it. He even cheered at the court complex that he would return soon. Correction officials said that Monk would face new charges owing to his act of Wednesday.

It shows the dire situation at the prisons in the state. The Arizona Department of Correction has been receiving $100billion annually in the budget, but the amount is not sufficient. So, the proper amount could not have been spent on staffing.

As per a report, prisons in Arizona lack 846 officers at a 13 percent vacancy.

The incidents like these are the outcome of the staff shortage and no proper manning by guards at the prisons.

It’s crucial to know that the longest ever hostage situation in the country happened at the same Lewis Prison in 2004. Two inmates took hostage of two correction officials and took over the watchtower. After a long standoff of 15 days, they surrendered and were prosecuted for life.

Though in both of these incidents no injury or harm has been done, the potential of the incidents was quite high. The prison staff should have been more cautious owing to the past records of Monk. Moreover, the state should initiate the process of increasing the funding for prisons.