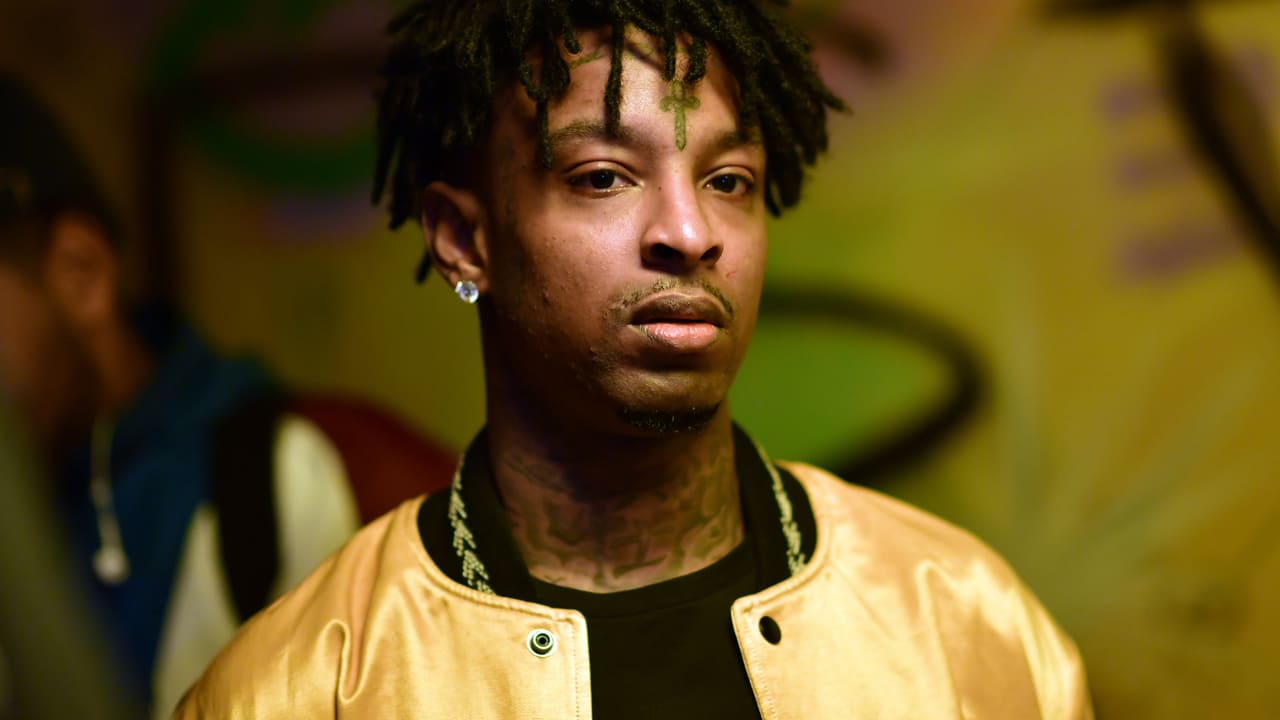 On February, the all-star Atlanta-based rapper was arrested by the Immigration and Customs Enforcement. The Grammy-nominated artist said in an interview that he didn’t want to speak about his British citizenship as he didn’t want to get deported.

The rapper 21Savagge whose name is She’yaa Bin Abraham-Joseph, was released from immigration custody Wednesday on a $100,000 bond.

He told ABC’s “Good Morning America” that he was brought to the US by his mother when he was very young at the age of 7 years old, and now he’s 26. His visa expired in 2006. He added that he knew he wasn’t born in the US, and he did not know the transition and how it was going to affect his life. He wasn’t hiding the fact that he is not a citizen of the U.S, but he was just scared to get deported, and he wouldn’t just come and say, “Hey, by the way, I wasn’t born here.”

His team of lawyers is still working on his visa, though it’s been applied since 2017. One of his lawyers said that it might take up to two or three years to get a new visa.

While he was in immigration, his lawyers became aware of his warrant and asked him to turn himself in. And, according to reports, the warrant was for theft and deception in Liberty County.

Taylor, one of his lawyers, said that it basically stemmed from a civil dispute from a concert Abraham performed, and the person who booked him felt that he had not done enough. So, instead of suing him, he filed a warrant against the rapper.

On Friday, he was released on his own recognizance, and his team of lawyers is still trying to resolve the underlying issue.

Abraham said that he believes the way to enforce things if immigration policy is broken, but he did not think that people should be arrested and put in place of murderers for just being in the country long enough.

One of his attorneys Spiro said to “Good Morning America,” that he believes the rapper is a target because he’s a celebrity and use it as a way to send a message to the kind of music he makes.

He also added that the attention might help and save others who are held in detention. He hopes that Abraham will brightly light to this issue and the people who are totally forgotten of existence in the immigration detention.

Shortly after, ICE spokesman said that it was a targeted operation and it’s been planned many months in advance. He also mentions about the drug charges on the rapper in 2014.

Spiro commented back on this, saying he was an offense on marijuana while he was in college.

While an Atlanta report says in 2014, while Abraham was caught during an illegal U-turn of the car, there was a search in the car and found drugs, guns, and big cash.