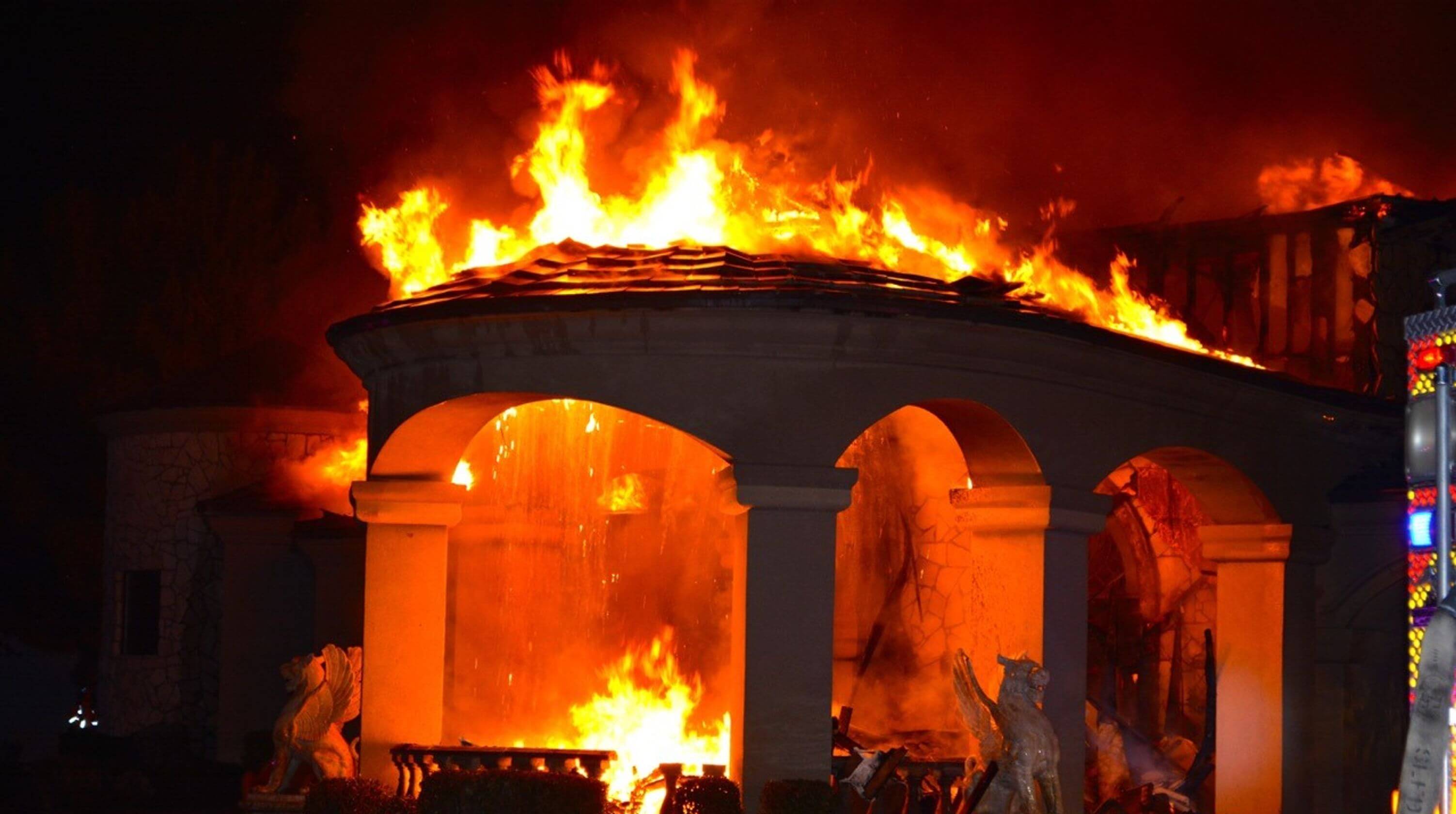 As people here are making their ways out to merrymaking and enjoying Christmas with their family and friends, a family in Phoenix is mourning the loss of their beloved home just days before the eve.

The family became helpless and miserable when the fire broke out at McDowell Road and North 32nd Street.

That house belongs to Tabitha Hill. They were sleeping at the time of fire mishap. Their 3-year-old nephew was sleeping near the couch at the drawing room and started coughing. Tabitha told her boyfriend to check on the little kid. As he went on to the drawing room, he jumped out of fear and called the whole family out to exit the house.

When Tabitha found the little boy, she grabbed him and made her exit through the main door. She just escaped with her nephew from a rousing flame. The little boy was sleeping just feet away from the place where the fire broke out.

Luckily the whole family escaped through the main door to outside. The family was of two little kids of three and four years old respectively, and also an unborn child.

But, their house was completely gutted and ruined by the fire. Before the eve of Christmas, instead of making merry at their home, the family were missing the home and going through agony for their loss.

It’s to be noted here that the family had one domestic family dog that was rescued by Hill’s boyfriend once he got everyone out from the fire.

Now, that family is at a loss, and now every Arizonan must help that family as much as possible out of humanity. Hill has started a Go-fund-me page to fund them for building their new house. We wish Hill’s family very soon find their happiness back after the tragic incident.