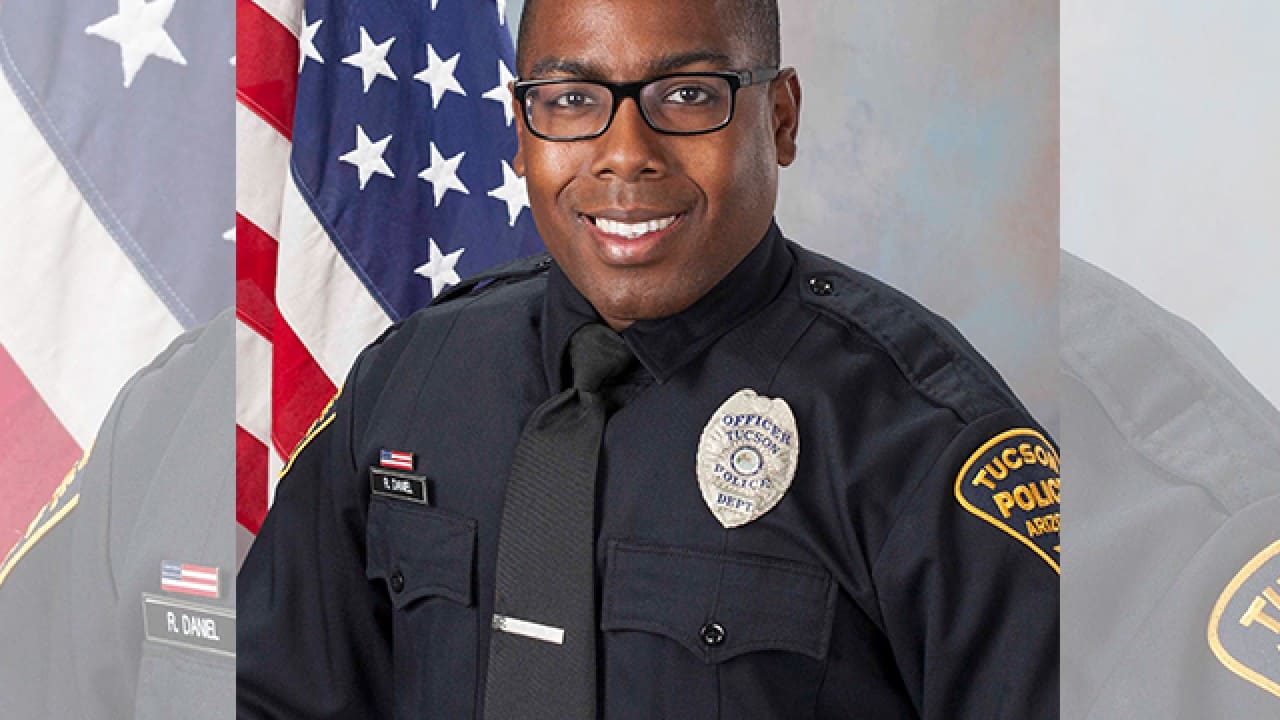 The case of ignoring police warrant by a police officer has taken a new turn as per the new court records. The court records have confirmed the sexual misconduct by the officer with the woman he was investigating, and it also has every other detail about the DNA matching process and how it led to arrest of the officer.

As per the records, Officer Richard Daniel responded on January 13 to a call about a confrontation between a clerk and a woman inside a 7-Eleven convenience store at 4295 E. 29th St.

The officer found the woman on the way she was walking to her home and realized that the case could have an outstanding arrest warrant.

But the woman requested Daniel not to call the warrant in as she might end up in jail.

As per the report, the officer offered the woman to take her to another place, but the woman told him that it would not work. Then the woman agreed to take Daniel to an apartment and to give him oral sex. But she put a clause to ask her husband about this as the couple used to be swingers.

As per the court documents, the husband told investigators the woman got into the apartment with Daniel, whom he remembered from a prior service call at their apartment. Daniel allegedly told him about the confrontation at the convenience store and that he wasn’t taking the woman to jail.

The document also states that the woman told her husband that Daniel wanted her to perform oral sex on him in and in exchange her outstanding warrant would be ignored by which she would not end up in jail.

As per the husband’s version, first he couldn’t believe what he heard, but the officer shrugged his shoulders off in acceptance. Then her husband left for the store to know more about the confrontation.

As per the court document, the woman was scared and offered to perform another sex act instead, but the officer insisted on oral sex, which she did.

Then Daniel left the place saying that the arrest warrant will be taken care of.

But, the Police did not specify how officers learned about the incident and began investigating. The investigators swabbed part of the floor where the encounter occurred, noting no substance was visible. When tried interviewing Daniel, he refused to answer any question without an attorney.

The investigators yielded search warrants to obtain swab samples from the officer for DNA testing and search his locker, where they found condoms and crumpled tissues containing one unknown substance, as the documents say.

Forensic analysis found the substance matched Daniel’s DNA and Daniel was called to Police station later that day, and he was placed under arrest at the moment.

Daniel was booked on charges of unlawful sexual conduct as a peace officer and tampering with physical evidence. He will be facing the charges in Pima County Jail. As per the Pima County Sherrif’s Department, Daniel has been released till his next hearing.

But, it is still unclear what charges the woman would be facing.