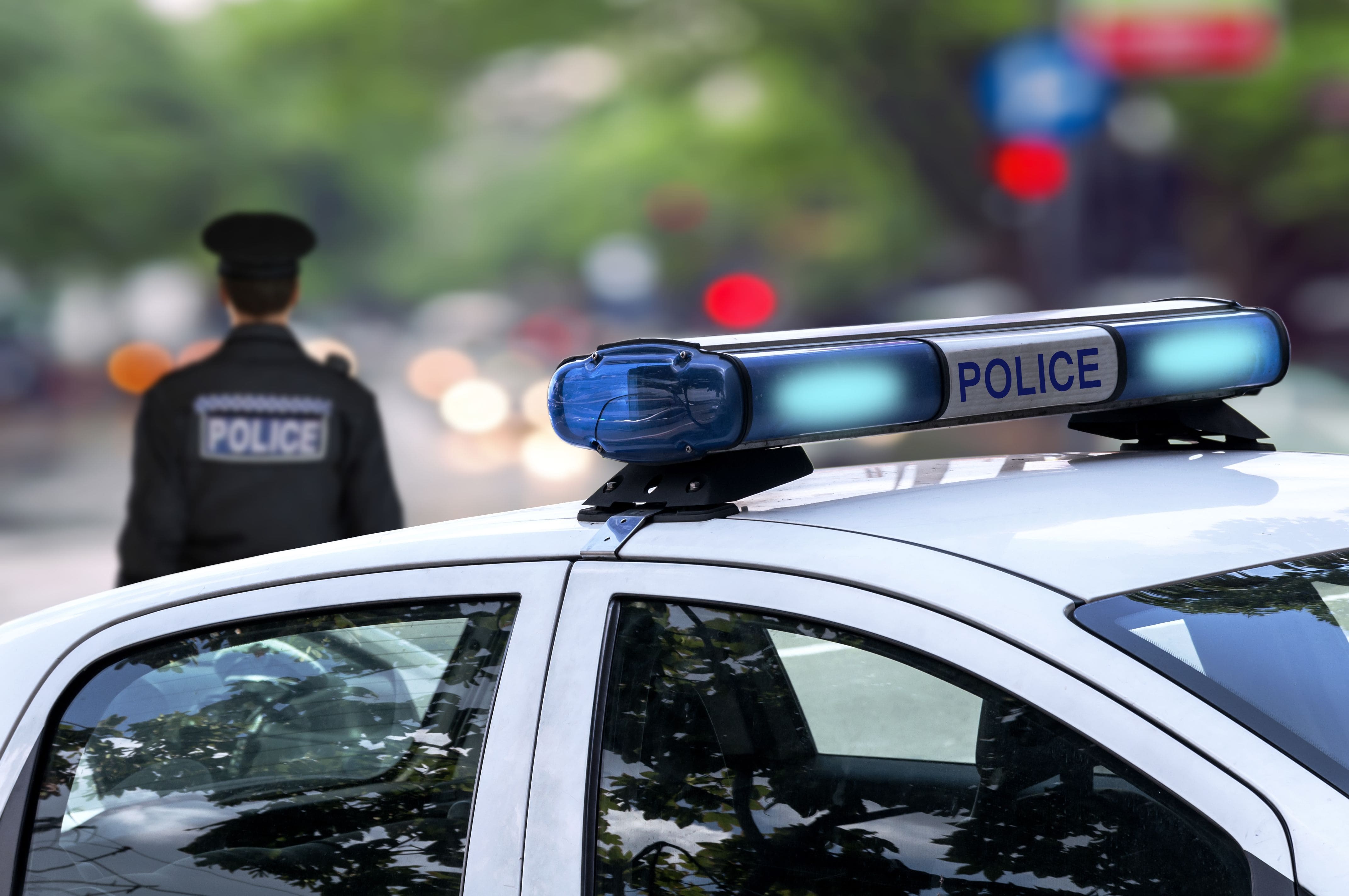 The Buckeye Police Department has arrested a woman who was wanted in connection with killing another woman on the morning of Monday.

The name of the woman is Roxanne Laramart, and the Police arrested her on Tuesday.

The Police officers believe and think that Laramart killed another woman whose name was Sally Haese during a fight. The woman was 69 years old, and she was declared dead after she was taken to the hospital.

According to eyewitnesses, Haese was found in her home at 2:30 a.m. near MC-85 and Baseline Road in an unconscious state and she had suffered critical injuries.

After causing the deceased severe injuries, Laramart fled from the scene hardly before the arrival of the Police. Officers at the scene thought that she was a resident of the same locality few blocks away, however, when the SWAT raided the houses, she was not to be found anywhere.

According to the statement released by the Police, Laramart is homeless, and she is quite popular in around the downtown area of the Buckeye. As of now, the Police has not been able to find whether she was armed or unarmed.

The Police has also informed that she does not own a vehicle.

As per the Police, the victim and Laramart knew each other well. However, they were not living together.

The Police have not yet identified the exact cause of the murder, and in the first stance, it looks an unplanned murder to have taken place following a bitter fight.