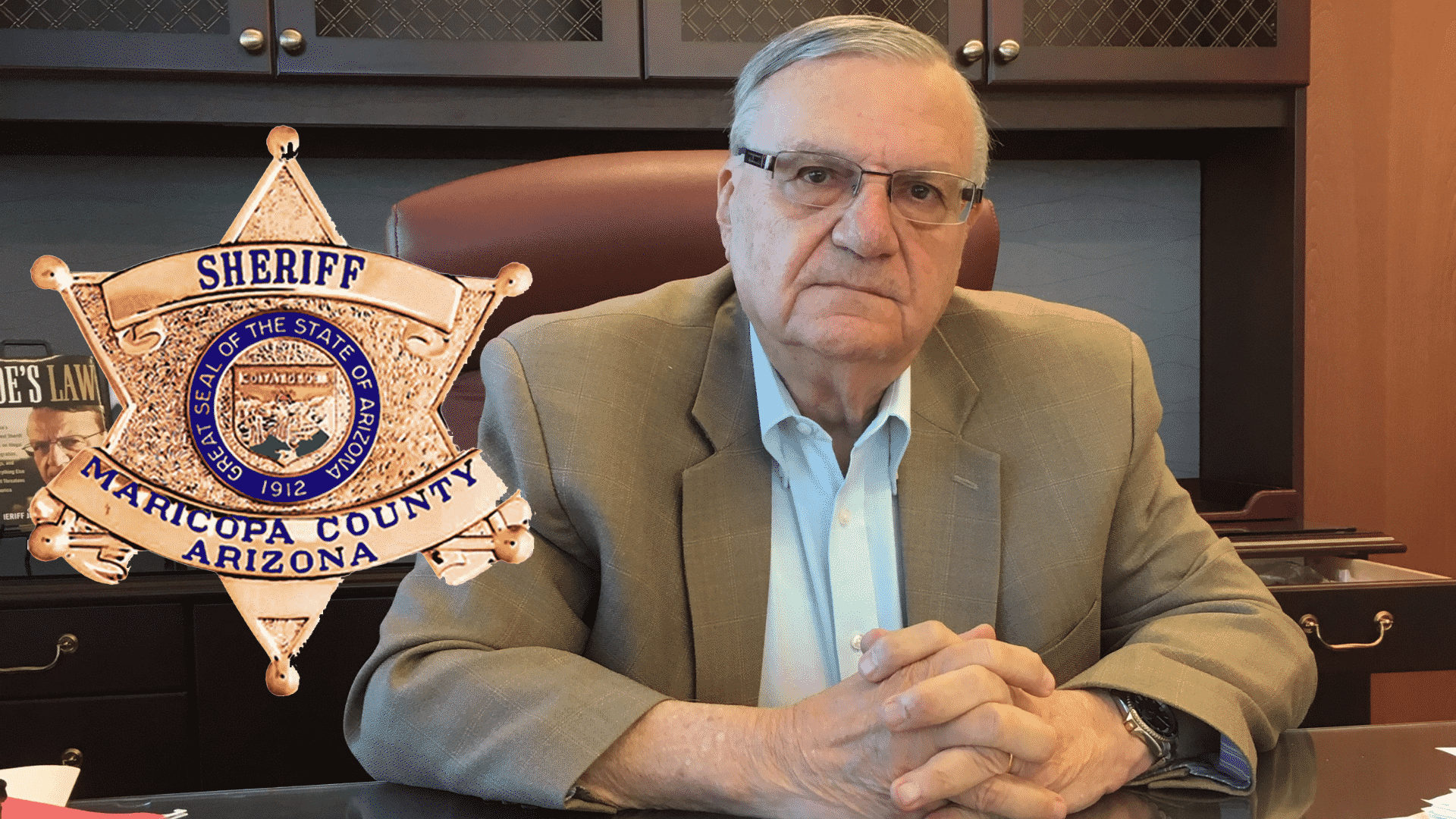 People across Phoenix might be noticing some billboards with the image of Joe Arpaio, former Maricopa County Sheriff and a message as follows “one more time in 2020.”

As per text forwarded by his colleague to a campaign consultant, Joe Arpaio is thinking for another term as Maricopa County Sheriff in 2020.

Oddo mentioned in a message to Bretz, “Hey it’s Carlo from sheriff’s [sic] Joe’s office. The sheriff is thinking of running for Sheriff again. If so he would love to [sic] if you’d be interested in helping in the Campaign?”

Bretz, upon receiving the information, forwarded the text to a source.

Bretz later replied to the text saying, Hi Carlo! Hope you are doing well! Is Arpaio considering recruiting us as an advisor?

Carlo replied the role is still not confirmed. Arpaio asked me to contact you. We are looking for great people, and your name was listed on the top.

Oddo mentions himself as a ‘neighbor friend of Jo.’ He sometimes forwards text messages instead of Arpaio.  Arpaio is not familiar with sending text messages, and I send text messages on his name. He uses a flip phone and requests me to forward a message for him.

Arpaio was later asked of the billboards via phone, mentioned he is still working over his political profession and giving numerous hours every day to it. He has not seen billboards but welcomes the support.

Currently, heard of the billboard that has been put across the state within a month and I need to take a decision on it if I am running or not. I need to clear the speculation as early as possible.

In 2016 election, former Maricopa County Sheriff was expelled; he nearly worked for 24 years as Sheriff. He even mentioned, he was not behind putting the billboards and don’t know who put them. However, he has considered for another run but has not taken a final call on it.

Arpaio, 87 years old, stated, “I’m not trying to play games. I have to evaluate the situation, talk to my family. My wife of 61 years has always been with me, so I’ll have to do a little research, not on whether I can win or not, but I’ll tell you one thing, people keep going after me, now that might push me over. I’m a fighter. I’m not going to surrender. If they want to keep taking shots at me, watch out.”

He further mentioned if he decides to run and win the election, he has the strength to work. He will be taking a fixed decision within a month, and once he has taken a final decision, he will inform people about his plans.

Arpaio lost the seat in 2016; he was defeated by Paul Penzone.

He mentioned I am approaching people so that they can assist me to take a decision. I am not keeping it private that I am considering it, but I have not taken a final decision.

In 2017, he was sentenced violating federal court order to ban immigration patrols, although President Trump apologized over it.

MCDPH confirms three Deaths due to Severe Heat this Season