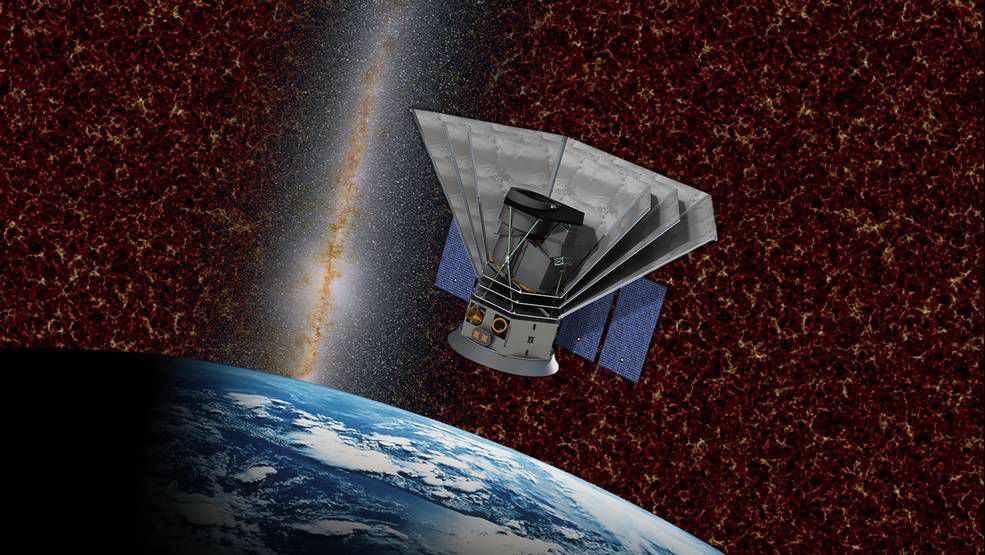 On Wednesday, NASA declared that it had decided SPHEREx as the newest space telescope mission to investigate the early evolution of the universe and measure the prevalence of the ingredients for life within the Milky Way galaxy.

The Spectro-Photometer for the History of the Universe, Epoch or Reionization and Ices Explorer will be a two-year mission. It is expected to launch in 2023 and is funded at $242 million, not including launch costs.

As per the announcement, the California Institute of Technology in Pasadena will lead the science team, and the Jet Propulsion Laboratory will manage the mission.

“It’s a new window on the sky,” Krause said. The mission will survey from earth orbit the entire night sky every six months, gathering spectra — the separation of the components of light often seen as a rainbow — of more than 300 million galaxies to generate a map of galaxies near and far. Scientists like Krause aim to learn more about the expansion rate of the universe with this information.

Krause developed methods to estimate in advance how well SPHEREx will measure the inflation of the universe. Astronomers want to understand what made the universe expand at physics-defying speeds during the fraction of a nanosecond after the big bang before giving rise to the myriad of galaxies and more massive structure of the universe we observe today.

SPHEREx will also watch over 100 million stars in the Milky Way and map water and organic molecules in our galaxy’s stellar nurseries and planet-forming regions.

The mission which is scheduled at 2023 will also objectify potential targets of study by future missions such as NASA’s UA-involved James Webb Space Telescope, Hubble Space Telescope’s successor.

This will be possible because of new technology that allows onboard instruments to produce the highest color resolution of all-sky maps.

“It will take a spectrum of everything it detects,” Krause said. “And because we’ve never had such a satellite before, it allows a lot of science on many different fronts.”

According to Krause, she is excited the data garnered from this mission will be made public, allowing more discoveries than those outlined in the funding application.