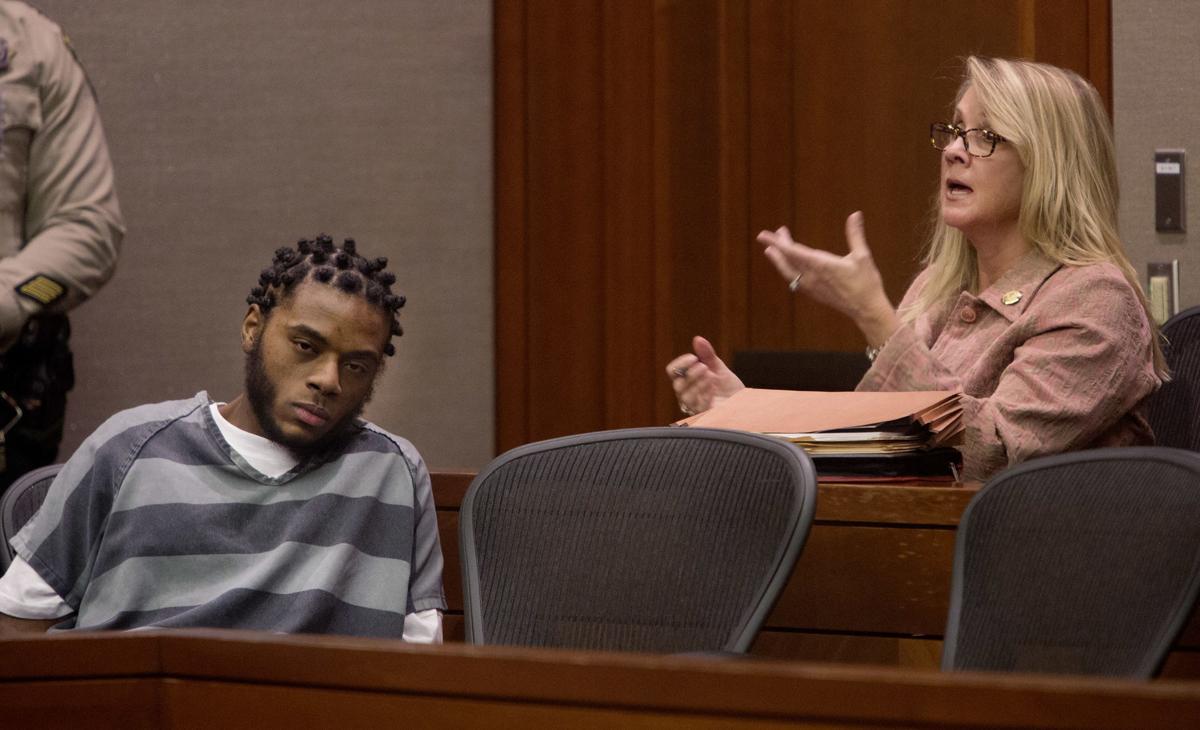 As per order by Judge, a Tucson man accused in two killings will be involuntarily medicated in an effort to restore him to competency.

The accused, King Yates is being charged on first-degree murder having a connection with the 2016 shooting death of his wife Cassandra and the 2017 asphyxiation death of Branden Roth, Yates’ cellmate in the Pima County jail.

Yates had been trying to represent himself, but the competency exam found that he was not only incompetent to defend himself, but also incompetent to stand trial. Tucson attorney Bobbi Berry has been appointed by Fell to serve as Yates’ advisory counsel.

In November, as per Fell’s order, Yates participated in the Pima County jail’s Restoration to Competency program, which Yates had successfully completed in a past case.

It was revealed during a hearing last month that Yates agreed to take medication recommended by the doctor that oversees the program, but after taking one dose, refused all subsequent administrations.

Dr. David Jendusa testified that he had worked previously with Yates in 2015 and he saw him successfully restored to competency after taking an oral antipsychotic medication called Seroquel. Jendusa said that at the time, Yates agreed to take the oral medication under the threat of forced injections, but such an option is not available under the current law if a judge does not issue an order.

During the January hearing, Berry objected to the involuntary medication of Yates, as she believed the trauma could be harmful to his mental health. Jendusa said that if Yates was traumatized as a result of being restrained, it would not be significant and would be short-lived.

Berry reiterated her objections in court Monday and said she didn’t believe it was in Yates’ medical best interest or medically appropriate to administer injections against his will.

“We’re at a different state in Mr. Yates’ life now,” Berry said, adding that his psychotic features are more apparent now than they previously were.

Berry also added that the court can’t expect the jail staff to be gentle or empathetic and that the situation would likely turn into a “wrestling match” between Yates and corrections officers.

As per Fell, that the only way Yates can avoid being prosecuted in connection with the two murders is if he’s found not competent and unable to be restored to competency.

Deputy Pima County Attorney Jonathan Mosher said that for years, he had to repeatedly tell the victims’ families that the case is delayed and there is nothing he can do about it.

Mosher again demanded another doctor to examine Yates for symptoms of malingering, a condition in which one exaggerates or fakes symptoms for their own benefit, such as escaping prosecution. As per Mosher, the previous competency exam had addressed some of Yates’ mental health issues; he hadn’t seen any structured, validated measures of malingering being implemented.

“I’ve got a really cloudy picture of this man’s competency or not,” Mosher said. “I’m begging to get someone in to evaluate Mr. Yates who is willing to do the heavy lifting.”

Fell also said both issues would be taken into consideration by him, as he expressed concern that if he ordered forcible medication, it could trigger an appeal which would further delay the case. He also maintained the Restoration to Competency staff’s version that they can’t proceed unless or until Yates is medication.

“There are constraints the law puts on all of us, and I’m obligated to follow the law,” Fell said.

However, Wednesday’s ruling denied the state’s request for another psychological exam but ordered Yates to be subject to involuntary medication.

As per fell’s written ruling, Yates has been diagnosed with schizoaffective, bipolar and anti-personality disorders by two doctors and diagnosed with “significant mental illness” by four additional doctors. In order to meet the criteria for forcible medication, the state had to satisfy each of the following factors: Important governmental interests are at stake, involuntary medication will significantly further those interests, involuntary medication is necessary to further those interests and administration of the drugs is medically appropriate.

Fell also said as per Jendusa’s testimony, the state has made its case through “clear and convincing evidence” and not only is Yates incompetent to stand trial, but he’s also incompetent to refuse medication and is subject to involuntary treatment.

Yates next appearance in court is scheduled for March 25.