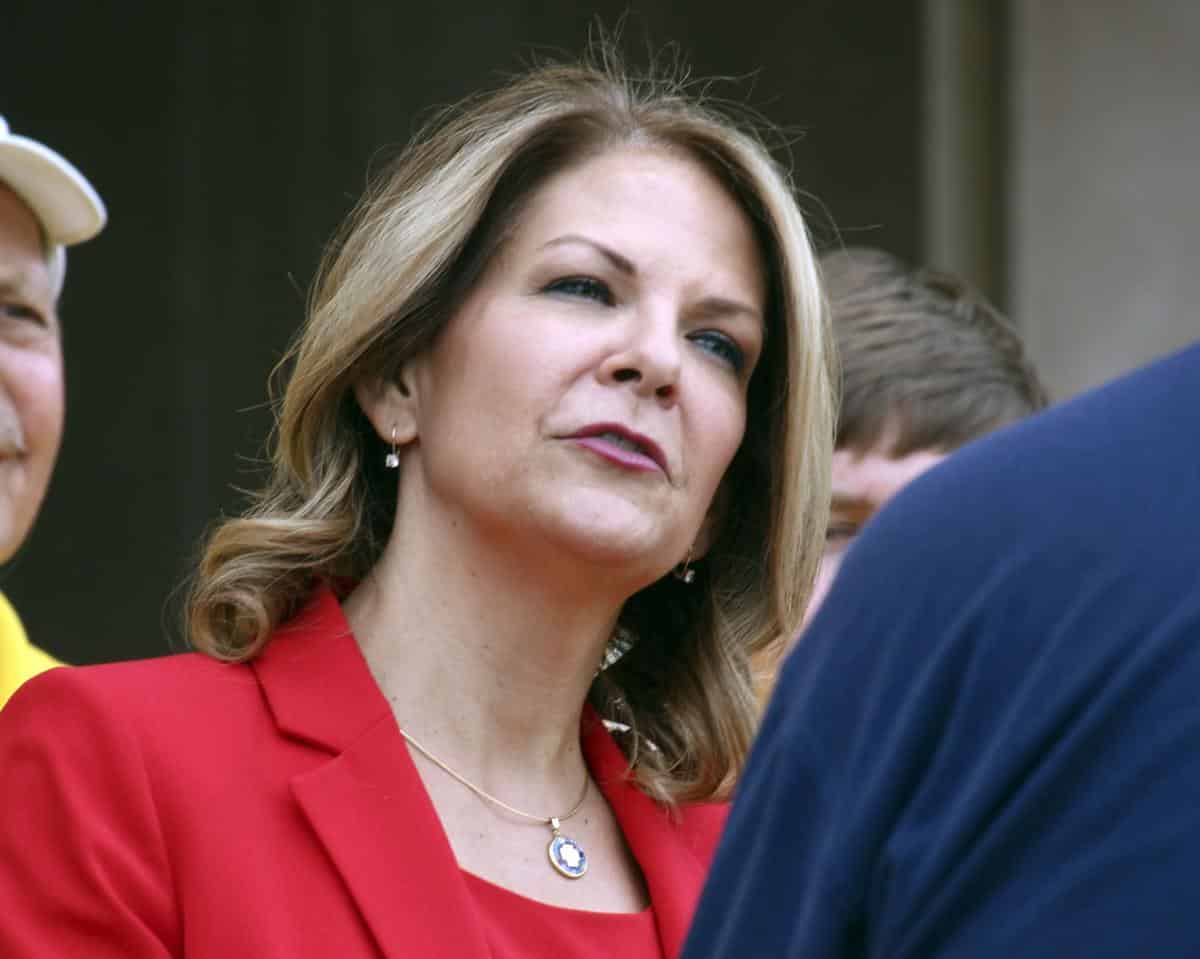 As far as politics go, loose cannon politicians may have found a niche for themselves in the modern world, but for members of the party, it remains a troublesome prospect. That is the sort of unease that is now facing the Republican Party members with regards to Kelli Ward, the leader of the GOP in the state of Arizona, which is shaping up to be a vital state for the 2020 presidential elections. However, in this regard, it is important to point out that the face of the Republican Party has changed a lot since the emergence of Donald Trump and people who have been fierce supporters of the current President now find themselves in positions of power. Ward is one such beneficiary.

However, it is Ward’s past behavior that is making members of Republican Party uneasy. Ward has consistently defended the President but in doing so, she has also gone after his opponents in a particularly vicious manner, and perhaps the lowest point was when she attacked John McCain as he was on the verge of death. Paul Bentz, who is a pollster for the Republican Party in Arizona, has been quite vocal about his discomfiture at Ward being the leader of the GOP in the state. He said, “Instead of Republicans reassessing what they should do for 2020, they’ve doubled down on Trump … with Kelli Ward. It’s not the best face to put forward if you’re trying to win a competitive general election.”

Even though Republican Party members might find it a bit distasteful that Kelli Ward is the face of the party in Arizona, the fact remains that she is a loyalist of the President and that gives Trump a far greater chance of being re-elected. However, Ward’s behavior towards McCain seems to have alienated many Republicans, and it all harks back to the time when she ran against him back in 2016. At the time, she called McCain ‘old and weak’ and used her credentials as a physician to cast aspersions on her opposite number’s health and mental health.