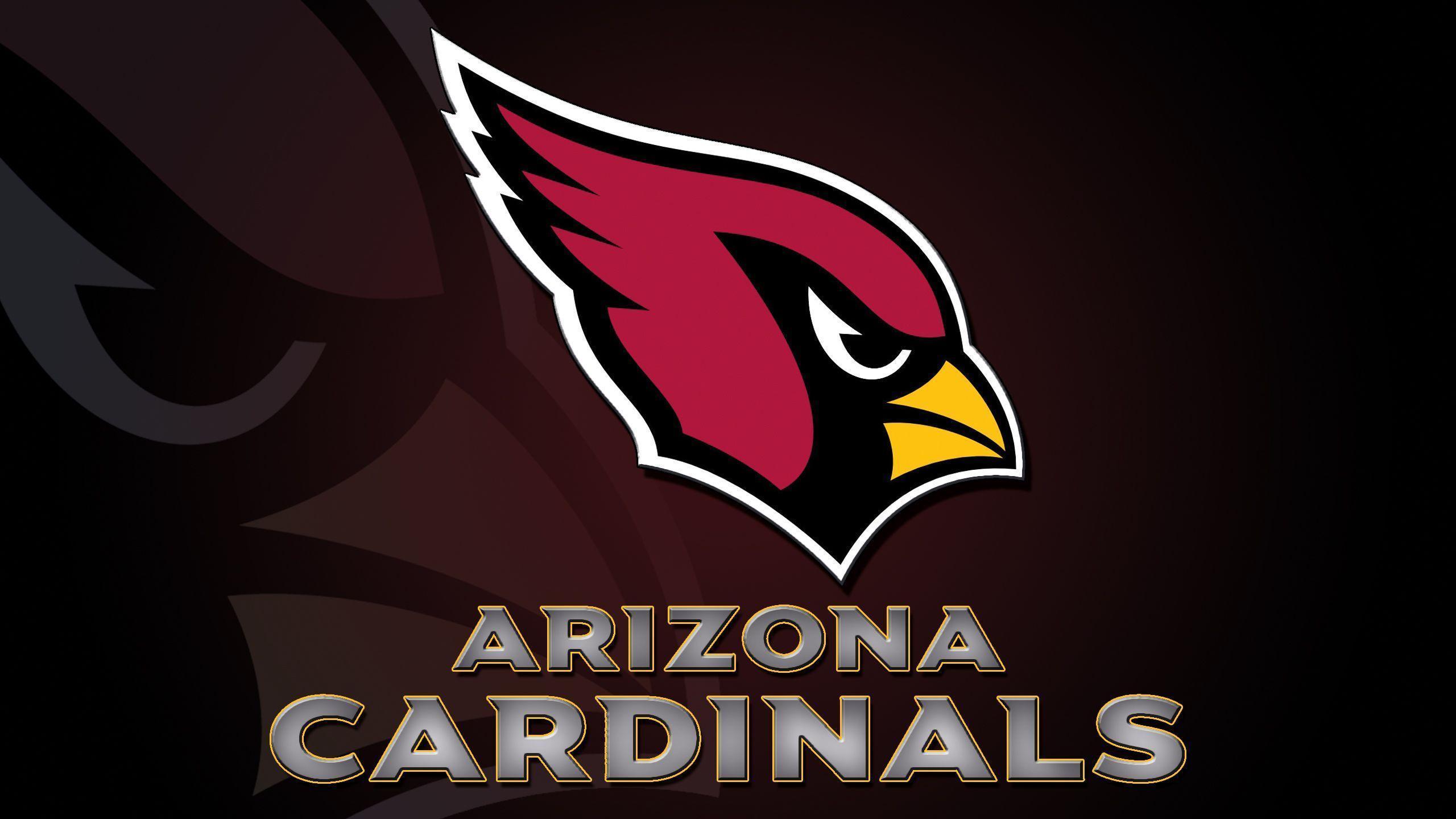 Patrick Peterson- the all-pro cornerback on Monday, reported to the offseason team activities. He missed the first two weeks of his duty, and he was full of energy and smiles on Monday.  Patrick Peterson was suspended due to the issues with the Cardinals front office and trade chatter.

Several reports mention that Patrick Peterson was on the ground with the team, the team is about to begin its last week in Arizona of OTAs. The offseason will be closed by a three-day compulsory minicamp within next week.

He was suspended for violating the drug policy of the league that included performance-enhancing drugs. Peterson apparently requested the Arizona Cardinals to modify its contract, which would limit the amount he could lose due to suspension. The Cardinals refused to do so, and he was unhappy with the decision of Cardinals.

He was allowed to train and practice with the Cardinals via training camp. He will have no agreement with the club till Oct 20, the week of Arizona’s game in New York.

However, Kingsbury and Peterson both mentioned on June 3rd, and it was according to schedule for him to report during this week.

Kingsbury responded by saying, “We’ve been in communication throughout the offseason. It was great to have him back. He’s a great teammate, a great player and he brought some good juice.”

Further, Patrick Peterson informed that he would be available for the workouts on both the days, Tuesday and Wednesday. He further said the reason for his absence for the last two weeks, citing family commitments, especially looking after his young daughter.

Peterson at the news conference that happened in front of his locker said that “It feels good to be back around my teammates and supporting cast here in this locker room. I got a little sweat in today, got a little lathered up today. So it was a good run, and I’m definitely looking forward to many more great practices.”

He even mentioned that he is delighted to be back with his boys and seeking forward to create good team chemistry to reach the place where they wish to by the end of 2019.

The dedication of Peterson to the Cardinals has been under criticism by critics, regarding his parting away from the organization in the last season and also due to his recent activities over social media. This clearly indicates he is trying to maintain distance from the organization.

Peterson contract will last for another two more seasons, and he desires to stay with the Cardinals by 2020. He will be turning 30 in 2020, and it will be interesting to see whether he trades away at any point.

Peterson was questioned directly over his suspension to this he said on Monday, I eventually failed a PED test and expecting to come back on Oct 14. I am deeply distressed and sad that my name appeared in it, and I am upset for letting my brother down. I am looking ahead to return back against Giants by keeping my past behind.