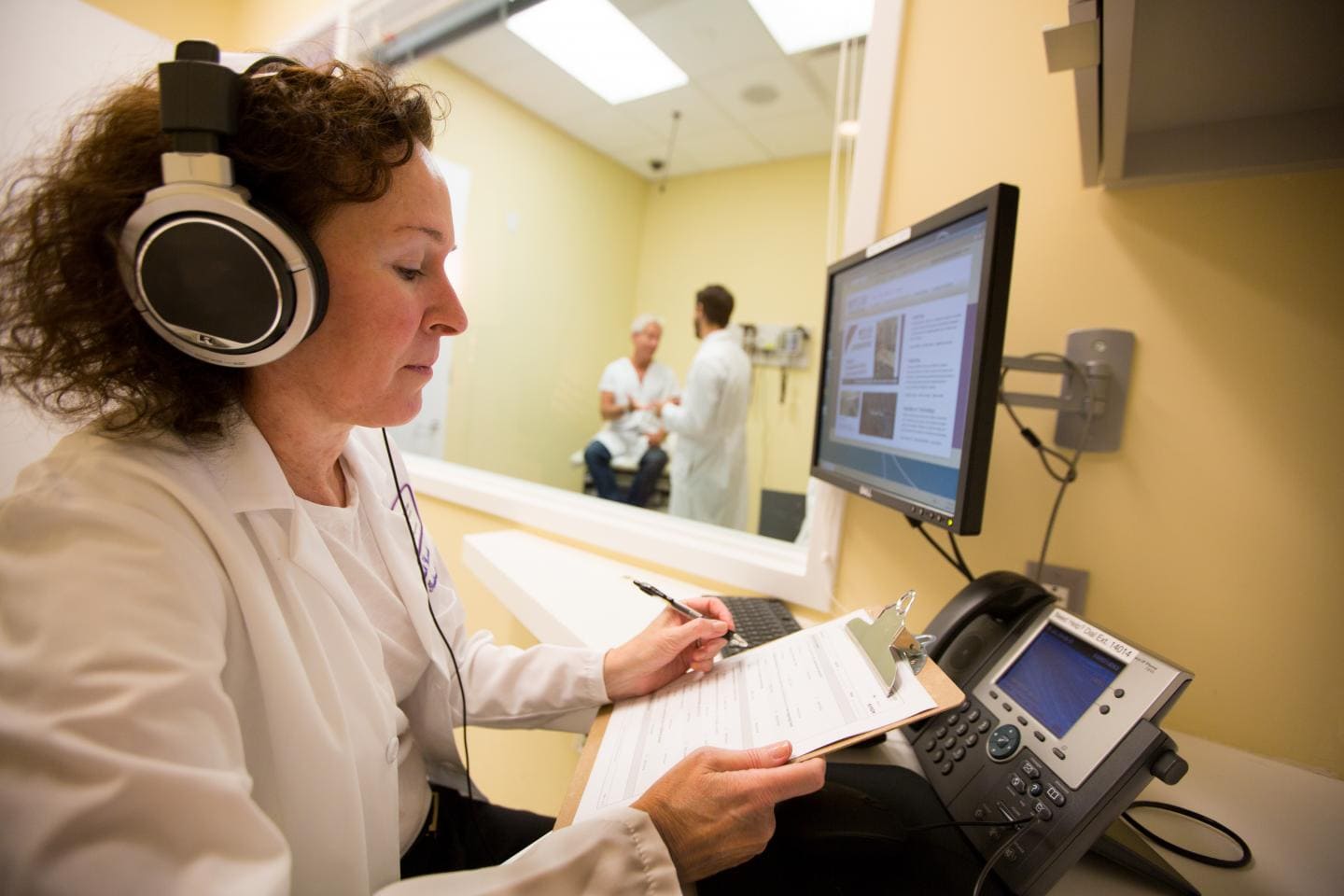 A professor teaching at the University of Arizona is suing the state as the State has refused to pay for a surgery medically necessary to fully become male.

Attorneys for Russell B. Toomey said he was born with female sexual organs but later suffers from gender dysphoria.

As per the papers filed in the court, Russell’s attorneys say that can require “medical steps to affirm one’s gender identity and transition from living as one gender to another.” That can include from hormone therapy to sex-reassignment surgery.

Kathleen Brody of the American Civil Liberties Union Foundation of Arizona, who is one of his attorneys, wrote on the court papers, “Being transgender is not a mental disorder.” She also said that Russell had been living with a male identity since 2003 and he also had been receiving testosterone for treatment of the dysphoria.

But, the contention starts when the doctors of Russell said he would need a hysterectomy as “medically necessary treatment” for the gender dysphoria.

Brody said the state’s self-funded health plan includes the surgery if it is prescribed as medically necessary for other conditions.

The lawsuit states, the health plan “categorically denies all coverage for gender reassignment surgery regardless of whether the surgery qualifies as medically necessary.”

Brody said four health insurers provide insurance under the state health plan. They have adopted internal policies and standards to determine when surgery is medically necessary, and therefore they cover this surgery. But, the State has placed restrictions on those insurers.

Brody wrote, “Because the need to undergo gender transition is a defining aspect of transgender status, discrimination based on gender transition is discrimination against transgender individuals as a class.” She also added that by categorically excluding gender reassignment surgery deprives Toomey and others of the equal opportunity to prove that the surgery is medically necessary under the same standards that apply to other medical conditions.

Russell is not just asking relief for his case only, but he wants the State’s exclusion in the state policy that governs health coverage for all state and university employees to be done away with by a federal judge.

No comments have been received on the lawsuit from neither the governor’s office nor the Arizona Board of Regents.

This case is definitely a sensitive one. The categorical exclusion not only harms the dignity of the person but also it goes against the state’s norm to provide healthcare facility to its citizens. The State should appoint an expert committee to check more on this category and tweak the coverage details accordingly.