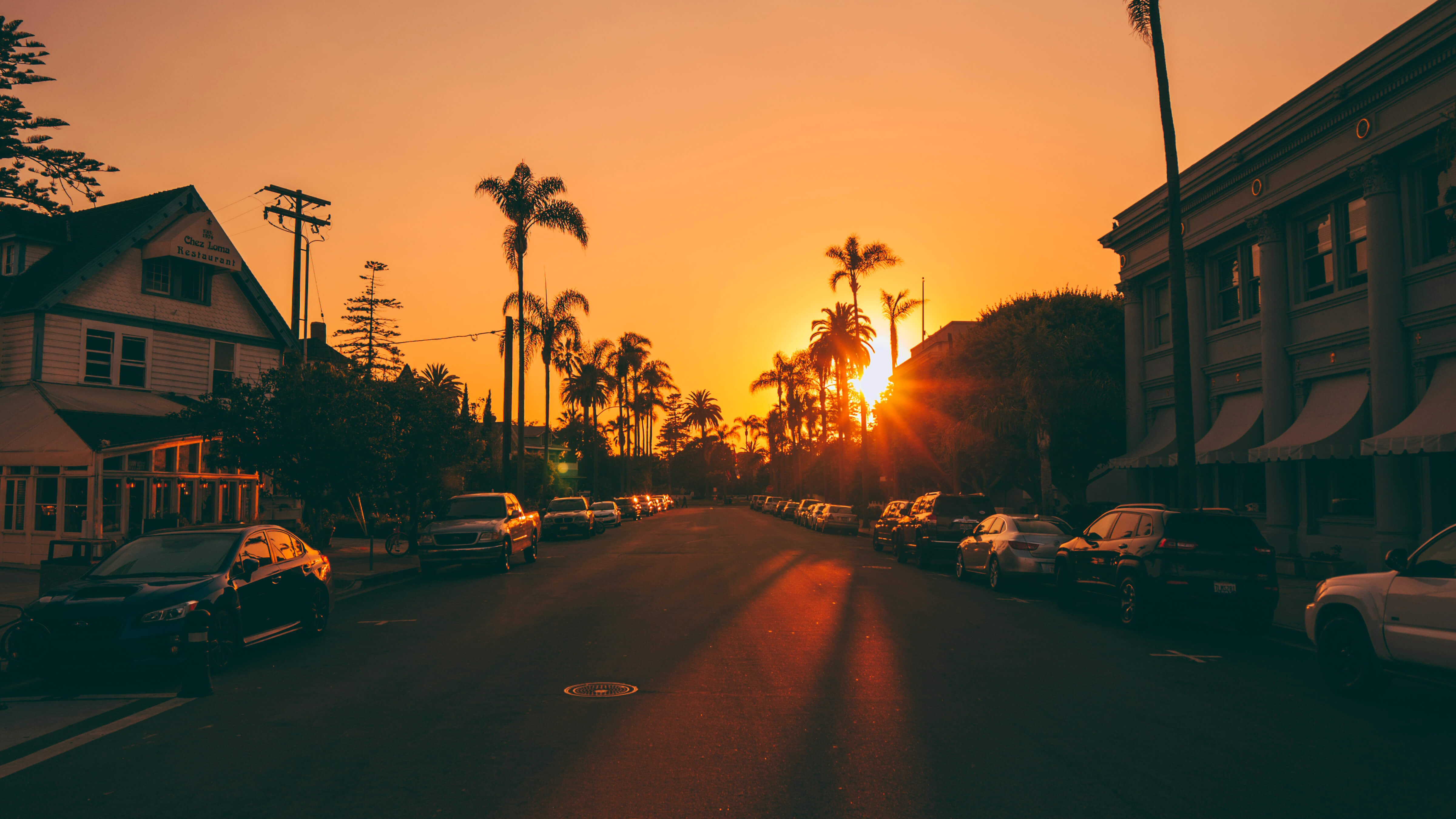 Winter sluggishness getting too bore and brutal for you? The time you rose like a phoenix, shrugging off your laziness. At least, that’s what Prof Albus Dumbledore would say! And what better place than the capital city of Arizona.

Did you know that Phoenix is the fifth most populous city in the US? Also, it has earned the distinction of being the most populous state capital and has a population of more than 1 million people. Called the Valley of Sun (since the 1930s), winters being mild to warm is quite bearable, and that makes it a preferred holiday destination at this time of year.

Things to see and do:

A stone’s throw from downtown, Papago Park, a Phoenix Point of Pride, is known for a plethora of recreational facilities. Since it’s one of the better accessible desert areas, you may opt for hiking the uneven trails of sandstone, as the range is popular for its rising and falling hills in the region. A geological formation, hole-in-the-rock, too attracts a gamut of tourists.

According to the Tempe Tourism website, around 1,500 acres of the park is covered with rolling hills, hiking and biking trails, lakes, lagoons as well as picnic areas. It has an archery range, the Hall of Flame Museum, Papago Park baseball/softball complex, golf course as well as Hunt’s Tomb, the pyramidal tomb of the first governor of Arizona, George W. P. Hunt. The map shows it as a convergence point of Tempe, Scottsdale, and Phoenix.

Camelback Mountain: The view from the top

A prominent landmark of the Phoenix metropolitan area that sits 2,704 feet above sea level, the mountain derives its name from its shape or silhouette which looks like the head and hump of a kneeling camel. It attracts hikers and rock climbers from across the globe. However, the terrain has a reputation of being a bit tricky especially the two trails namely Echo Canyon and Cholla. Nevertheless, the panoramic view atop 1200 feet is simply breathtaking. The City of Phoenix website quotes that vast majority of hiking opportunities are rated “Extremely Difficult.” That is, hikers may be subjected to steep elevation gains, quite an uneven terrain and path exposed to the elements. Since pleasure and safety make an awesome pair, you may want to take a peek at the trail rating guide “Take a Hike, Do it Right” and follow it to a T.

Home to 4,379 species in the Living Collection and 379 rare and endangered species in care, the Desert Botanical Garden spread over 140 acres is located in Papago Park. As per the stats provided by its official website, about 55 acres of the garden is under cultivation with over 50,000 plant displays showcased in beautiful outdoor exhibits. The garden came about to help visitors, “enjoy the beauty of the desert and care about it.” It is one of the places titled as the Phoenix Point of Pride. A cause championed by Swedish botanist Gustaf Starck in 1939, the move saw impassioned locals coming together to preserve the desert environment, and as supporters, investors grew in number, the garden too saw the light of day.

Amongst its Living Collection, the Cactaceae Collections has over 15,000 accessioned plants, while its Agavaceae Collection exhibits 186 of the 212 known species and varieties in the genus Agave. This makes it the most outstanding agave collection in the US and also in the world, claims its website.

There are daily Garden Tours, Behind the Scenes Tour as well as the Birds Tours, Private Group Tours, Field Trips.

The garden also hosts Las Noches De Las Luminarias event as part of its Southwestern holiday tradition. You may call it a unity of Desert, Light, and Sound, aptly named Electric Desert. Each of the 29 evenings will light up with over 8,000 hand-lit luminaria bags, multiple white twinkle lights and the pulse of Electric Desert. With a host of unique fun events visitors are spoilt for choice, and therefore, we would recommend you to purchase tickets for exhibits, events well in advance.

The admission to the garden on second Tuesday of every month is complimentary, courtesy of Community Day.

Founded by Robert Maytag, the Phoenix Zoo covers 125 acres in the Papago Park. This too has been rated as a Phoenix Point of Pride. The zoo is the largest privately owned, a non-profit zoo in the US. The Phoenix Zoo has “welcomed more than 43 million guests since 1962,” states its official website. The zoo is home to over 3,000 animals, which also includes about 30 species termed endangered or threatened. African Lion, Mountain Lion, Komodo Dragon, Sumatran Tiger are some of the many animals you may encounter in action.

Also, the zoo hosts a number of events including Discovery Tours, a 90-minute guided tour atop one of their eco-shuttles, Backstage Tours that offer a unique insider’s glimpse, as well as custom guided tours as per your needs. You may buy a ticket to its 4-D theatrical adventure too.

The zoo’s walkthrough squirrel monkey exhibit has earned the distinction of being the only one of its kind in the nation. Kids can watch cows, horses, sheep from close quarters at Red Barn; adults may join them too! Other attractions comprise Giraffe Encounter, Stingray Bay, Camel Rides.

Termed as the largest municipal parks in the US, South Mountain Park and Preserve covers more than 16,000 acres. It comprises three mountain ranges, namely the Ma Ha Tauk, Gila and Guadalupe. With over 51 miles of trails, visitors are a game for horseback riding, mountain biking or even hiking. The path covering the park finds favor in bicyclists too who love to cover the trail on their bikes.

The highest summit is Dobbins Lookout that sits at 2,330 feet and is open to the public. You may also visit the South Mountain Environmental Education Center that offers a unique experience of Sonoran Desert. It hosts many events like Explore the Night Sky, South Mountain AGLOW, Nature at Night Walks, Fireside Chats, Nocturnal Myths and Legends, Moonlight Walks, and so on for adults and kids alike.

It’s that Time of the Year… so Where are you Heading to?